AnisbleFest 2021 - What it means for Partners

As the weather turns to Fall, the seasons seem to parallel that of the technology cycles. Over the past couple of decades, we have seen various transformations within the high-tech area:

All of this has moved businesses forward, driving great innovation. When it comes to infrastructure, nothing is more impactful than a core architectural update that fundamentally changes the way enterprises drive their business.  Distributed computing, distributed architectures like cloud, hybrid cloud and edge computing reinforce this  premise in the era of hybrid cloud computing.

Red Hat recently held AnsibleFest 2021 which included some fantastic content that is still available on demand. I would like to highlight some of  the exciting AnsibleFest news and announcements that are key for Red Hat Ansible partners.

Much has been written by Red Hat colleagues to highlight all of the game-changing features that leverage the new hybrid cloud-ready architecture, and you will find links below to learn more.  With  new features like Automation controller and Automation execution environments, new opportunities abound for our partners to grow with us.  By separating the control layer (Automation controller) from the execution layer (Automation execution environments), the scalability of Ansible Automation Platform environments enables customers to grow regardless of the computing paradigm they employ - from mainframe to hybrid cloud to the edge. This is the value of this new release of Ansible Automation Platform which can address all of these environments using a single automation tool within a specific deployment model or across all of these models (this is reinforced later when we discuss the value to Edge in more detail).

Our focus has been to drive a culture of automation with a consistent experience across different roles (e.g., creators, operators, admins and architects) and enterprise IT domains (network, security, infrastructure, DevOps, cloud etc.).   This means you and our mutual customers can drive greater efficiencies and automate at scale from on-premises to hybrid cloud to Edge,with the same experience throughout.  Applications and infrastructure built to run on a variety of platforms and solutions can be automated faster with over 100 Ansible Certified Collections, allowing you as our partner to bring greater value to our mutual customers.   For example, you can use these certified collections and scale to greater levels with Ansible Automation Platform 2 to automate functions on F5 networks or automate identity management functions built on Fortinet.

The Edge presents a great new opportunity for all, but it also introduces challenges of scale with new vectors of vulnerability. With the control plane separated from the execution plane, you can scale those near and far edge devices.  Network edge mis-configurations can abound exponentially, but with Automation controller you can maintain network governance with automation all the way to  the Edge.  Think about the number of near edge servers or IoT far edge devices where firewalls come under attack. Automation execution environments allow teams to package Ansible into containerized environments for a defined, standardized, and portable set of automation resources that can work near edge or at the edge. This allows customers to further scale automation with network and  security automation to thwart attacks by managing each edge server or device, such as applying new patches and securing the Edge.

Customers can continue to leverage the great solutions from the Ansible Automation Platform ecosystem to drive scalability  by using existing playbooks and further expanding them on their journey to automation maturity.

When it comes to automation, we are in the midst of an evolution of DevOps, DevSecOps and Infrastructure as Code. Red Hat Ansible Automation Platform 2 has evolved to new heights by “shifting left” and developing more agility for enterprise applications and workloads with the new architecture and tools like ansible-builder and ansible-navigator.  Developers can now control their environments and leverage Ansible Automation Platform as their operations counterparts have.  With these new tools, developers can easily write, test, distribute and manage automation and deliver it all as they have for content creation. We immediately impact developer productivity and agility; which is then multiplied by the great complementary solutions from you, our partners.

Red Hat Ansible Automation Platform stands out in the market due to its ability to   deliver greater time to value for customers and partners of course increasing the value overall when paired with our partners’ certified Content Collections.  This enables our partners to fully participate in the automation journey as joint customers “Create, Manage and Scale” their automation from network to security to workloads like SAP and ITSM workflows with ServiceNow.  I urge you to listen to the AnsibleFest customer presentations from Discover Financial Services, JPMC and a major airline as they highlight how your offerings work with Ansible Automation Platform and explain how they are taking automation to new heights. Of course, while you are there be sure to take in all the great Ansible content from partners, customers and the community.

Here’s a great note from IDC providing keen insight to the effect of Automation on DevOps:

“IDC projects that more than 500 million new business applications will be created by 2023. As these applications grow in scope and complexity, developers and the IT operations and infrastructure teams that support them will need to better manage and compress application delivery cycles.“

A key takeaway is that it is the robust nature of Ansible and its time to value has exponentially increased with this new architecture.  As part of the Ansible ecosystem, you don’t have to do significant additional work to participate in this new flexible and scalable environment. Use Automation controller and Automation execution environments to further deploy your solution. Red Hat Ansible Automation Platform 2 is a win for all as we scale to new heights. 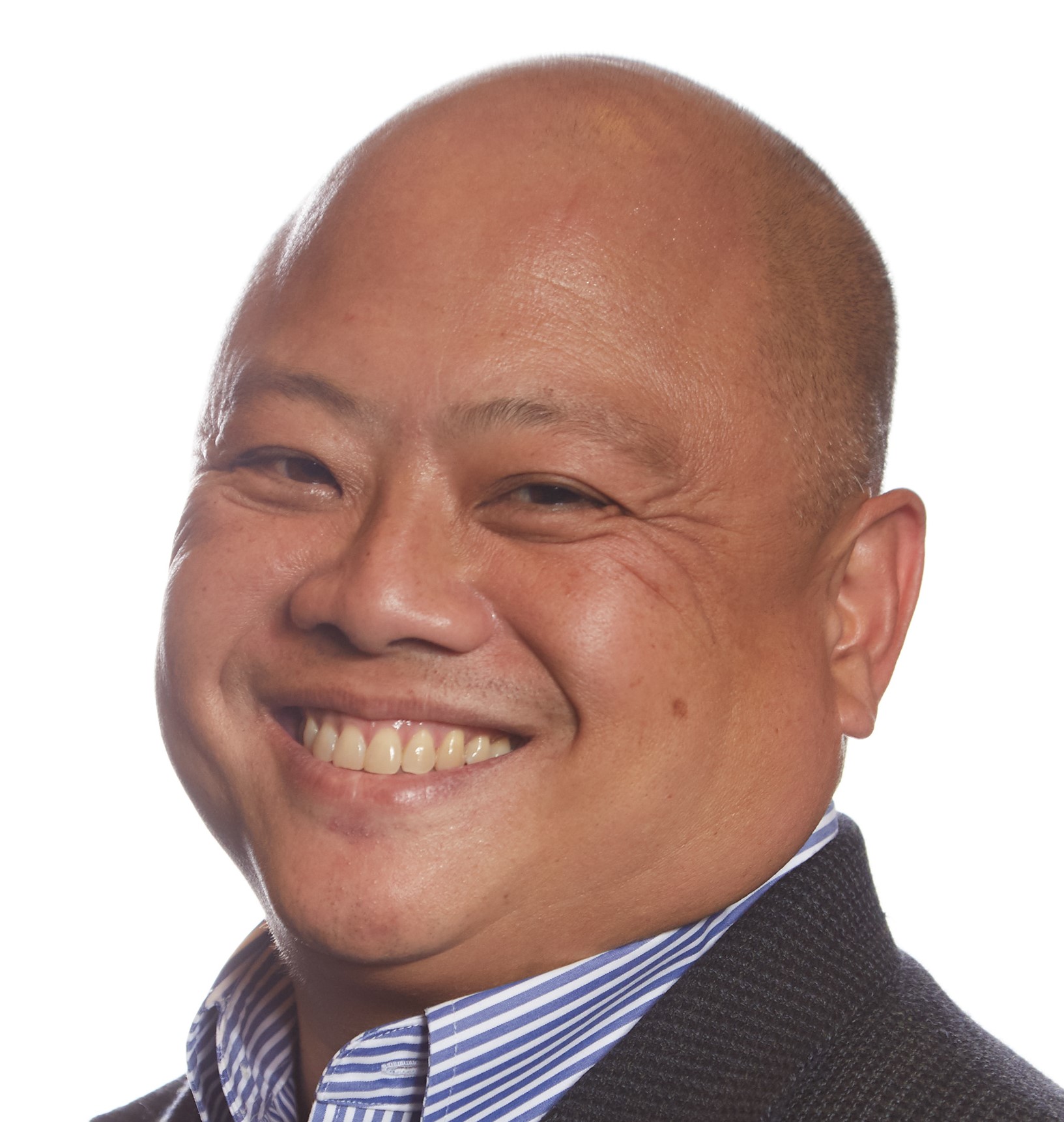 Nelson Hsu is a Product Marketing Director for the Ansible Business Unit responsible for Partner Marketing and Development. Prior to Red Hat, he led Dell EMC Solution Product Marketing for Data Protection and was Director of Product Strategy and Strategic Development for Oracle Cloud Infrastructure focused on edge computing, cloud native services and open source strategies. He has previously held executive product and business development roles with IaaS/PaaS and SaaS start-ups and service providers running on multiple public clouds.