AnsibleFest is coming to Brooklyn

We've held two record breaking AnsibleFests this year with exceptional audiences and technical content. Rolling forward, there are going to be some great resources for engineers and infrastructure managers at Brooklyn on October 10 and 11th.

Whether you are an Ansible contributor or a user, there will be content for you. For contributors, the Ansible Contributor Summit on the October 10th is a wealth of information. If you are a user, you’ll have fantastic opportunities to speak with people along the entire spectrum of the Ansible DevOps and development experience both from Ansible core engineers to engineers and managers from other companies using Ansible. So let’s talk about six great reasons to join us at AnsibleFest in Brooklyn on October 11th:

Brooklyn is a great hub of technology. Companies such as Bank of America, Comcast, HBO and J. Crew will be in attendance. Presentations will cover everything from the greenfield world in which companies began DevOps and Ansible to technical deep dives into issues and solutions. It’s likely that if our presenters have done it, there are lessons to be learned from their experience, and their experiences will be on display.

Both the Ansible Tower and the Ansible Core engineering groups will have engineers on hand to discuss what we’re up to and how we’re moving forward with things that are important to you. In particular, come and sign up for the “Ask the Expert” one-on-one sessions where you can dig into Ansible engineering details. These are both great opportunities to get problems solved, and to give feedback to the team.

Ansible leadership will host an “ask us anything” session that is often a funny and insightful way of learning key things that don’t normally get covered in the tradition sessions. At the last AnsibleFest, I even had the privilege of being rescued by an audience member when I was...well, truly cornered. Thanks again, Yiting Jin!

For Brooklyn in particular, Matt Davis, our Principal Engineer for Windows in Ansible, will be on hand. He’s a wealth of knowledge on how to effectively use Ansible in your Microsoft Windows or mixed *nix and Windows environments. Red Hat has continued to push Windows as an important component of Ansible, and with Ansible Core 2.2 coming out soon, we’ll have some great new Windows features developed by Matt and the Core team.

One of our biggest strategic efforts is creating strong Ansible-based technologies for managing networking devices. Peter Sprygada, Senior Principal Engineer for Networking in Ansible, will be on-hand in Brooklyn to talk about this, and will demo what some of our customers are already rolling out with Ansible across large-scale network-based infrastructures.

Ansible Core 2.2 is releasing shortly after AnsibleFest Brooklyn 2016. Fest will be a great opportunity to talk to engineers, business leadership, and the Ansible community about what 2.2 will do, and give feedback about what you’d like it to do. October 10th's Ansible Contributor Summit is a great way to get involved the next major version of Ansible (2.3).

In general, it is the best way to get up to speed on all things happening with Ansible. It’s a focused and succinct conference with a pretty good signal-to-noise ratio. We try hard to cover the subjects that are important to our users and customers, so as to not waste time and get the most pertinent content to attendees.

We also have some pretty good fun at Fest. This is my third, having now attended London and San Francisco. I’ve learned a great deal myself from customers, users and developers in the community. It’s been an invaluable way for me to make sure that Ansible stays on course and delivers on the product’s key strategic goals for easily and quickly building infrastructure. If you attend, I hope you will seek myself and others from Ansible team out to let us know what you think. 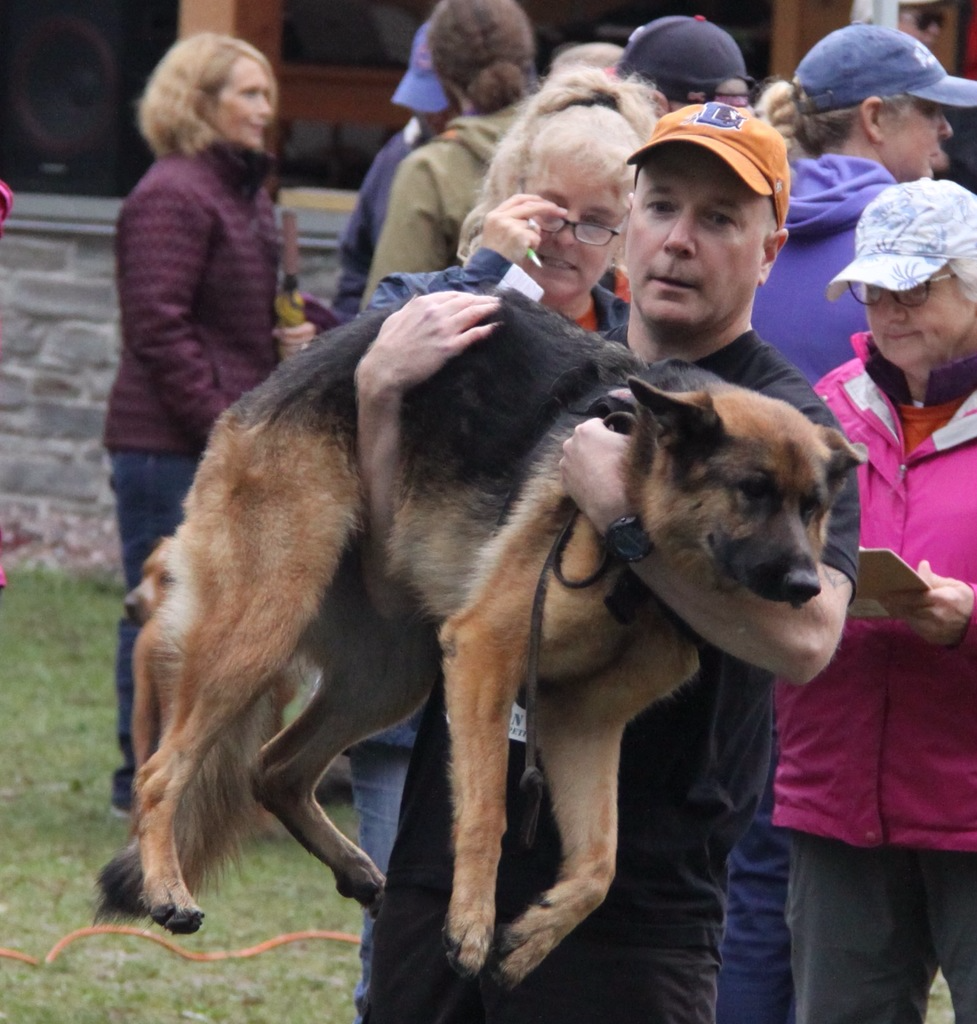