On July 14, 2020, a Critical Remote Code Execution (RCE) vulnerability in Windows DNS Server was released that is classified as a ‘wormable’ vulnerability, and has a CVSS base score of 10.0. This issue results from a flaw in Microsoft’s DNS server role implementation and affects all Windows Server versions. Non-Microsoft DNS Servers are not affected.

Updates to this vulnerability are available. However, in some use cases, applying the update quickly might not be practical: in many enterprises, even hotfixes need to run through a series of tests that require time. For such cases, a registry-based workaround is available that also requires restarting the DNS service.  However, doing so manually is time consuming and prone to error, especially if many servers are involved. For customers with the Red Hat Ansible Automation Platform, a playbook has been written to automate the workaround.

Background of the vulnerability

Wormable vulnerabilities have the potential to spread via malware between vulnerable computers without user interaction. Windows DNS Server is a core networking component. While this vulnerability is not currently known to be used in active attacks, it is essential that customers apply Windows updates to address this vulnerability as soon as possible.

The mitigation can be performed by editing the Windows registry and restarting the DNS service. Guidance for this workaround can be found at KB4569509: Guidance for DNS Server Vulnerability CVE-2020-1350.

Also check out the related blog post of the Microsoft Security Response Center.

Ansible can help in automating a temporary workaround across multiple Windows DNS servers. As an example, a playbook is included below which, when executed from within Ansible Tower, has been shown to successfully mitigate this security vulnerability. The following factors need to be considered:

In order to successfully run the referenced playbook, you'll need to run this against a Windows server that has the DNS server running. The credentials should have administrative permissions and if using WinRM as the connection method, the authentication should be “credssp” or “kerberos”. Documentation for configuring Windows servers for WinRM authentication can be found at Windows Remote Management in the Ansible documentation.

The referenced playbook contains three tasks which each provide the following:

Also of note is that this playbook is idempotent in that you can run it multiple times and it results in the same outcome. As such, it can be run to validate that servers have the workaround in place.

The most recent version of this playbook is available via Github repository.

Validating that the Playbook Succeeded

A mitigation that has not been verified should be treated as no mitigation. Thus let’s check that we have been successful:

This can also be validated with the following Ansible Playbook. This will check the that the TcpReceivePacketSize value exists and is set to “0xff00”.

A successful mitigation will show the following:

Remediating vulnerabilities in network devices and servers is crucial, and in this blog we showed how Ansible can help with that given the current example of the “CVE-2020-1350 | Windows DNS Server Remote Code Execution Vulnerability”.

If you want to know more about the Ansible Automation Platform:


*Red Hat provides no expressed support claims to the correctness of this code. All content is deemed unsupported unless otherwise specified
Share: 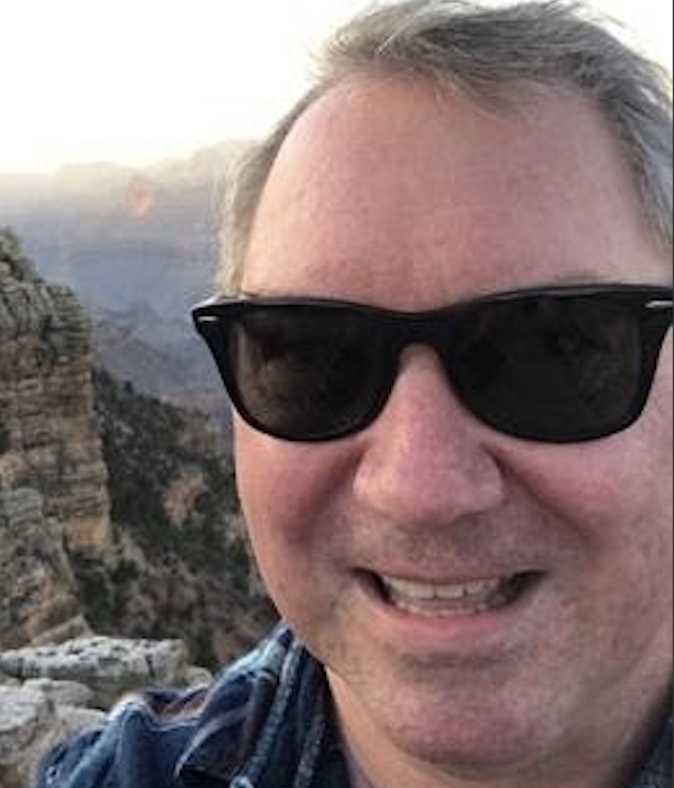 Mark Lowcher is a Red Hat Solution Architect Specialist for Ansible Automation Platform where he brings over 20 years in the Software and Hardware Computer industry from companies like F5 Networks and Network General. Mark Lowcher is skilled in Network Automation, Application Security and Application Delivery.