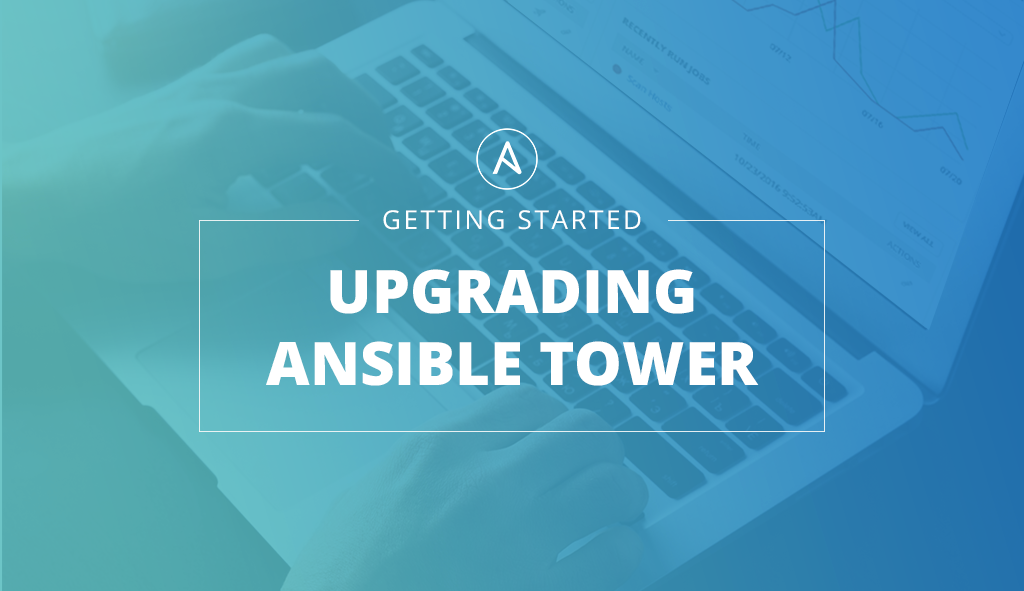 Thanks for checking out the Getting Started series! This quick tutorial lists the basic steps needed to perform an upgrade of Red Hat Ansible Tower in a standalone configuration. Specifically, we'll be upgrading Ansible Tower 3.1.0 to the latest (as of this writing) version 3.2.2 in a few simple steps. There are some things you’ll need to keep in mind while upgrading (e.g., editing the inventory file appropriately), and a description will be offered with each example.

The steps to upgrading are similar to installing Ansible Tower. The original inventory file from the install should already have the hostnames and variables you'll be using, so it's suggested that you work from your current install's inventory file to populate the upgrade file.

Your older inventory file may have some different lines than the newer upgrade version, due to updated configuration options or added features. In this example, the difference between the 3.1.0 and the 3.2.2 inventory files is the added ability to enable isolated key generation for clustered installs. See below for a side-by-side comparison:

Older versions of Ansible Tower inventory files won’t have the RabbitMQ lines. For example, a file from the Ansible Tower 3.0.1 installer will lack rabbitmq_ entries and instead contain a field for a Redis password. See below:

It is very important that any Ansible Tower 2.x installs be upgraded to 3.0+ prior to upgrading to the latest Ansible Tower. This is because the repos which are required to install and operate the software have changed their contents, just as Ansible Tower has upgraded and changed the resources it installs.

Once you’ve filled out the new inventory file in the installer’s home directory (just like when installing), run the setup.sh file (as root) and Ansible Tower will run through its playbooks. The installer will detect Ansible Tower during its preflight processes and follow the upgrade steps. 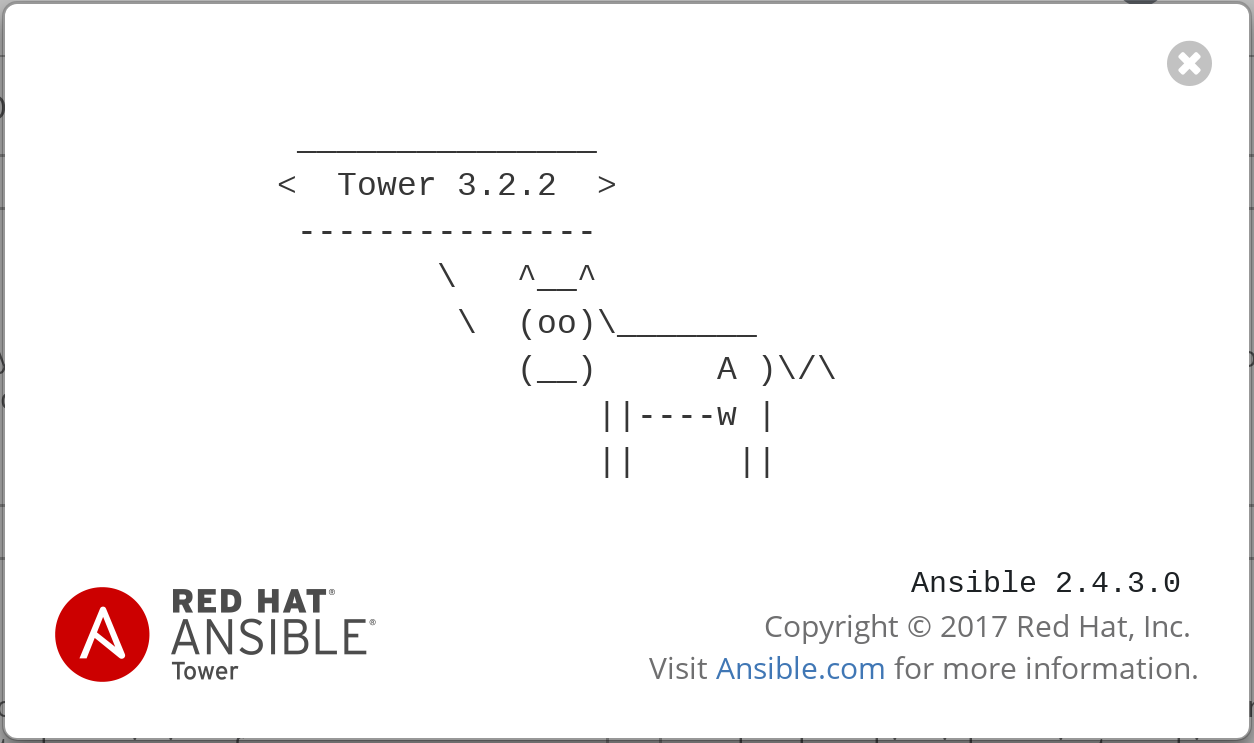 In review, upgrading Ansible Tower is the same simple process as the initial install. We hope this post was helpful to you; if you want to know more about how to install, setup and configure Ansible Tower, please check out our other Getting Started posts. 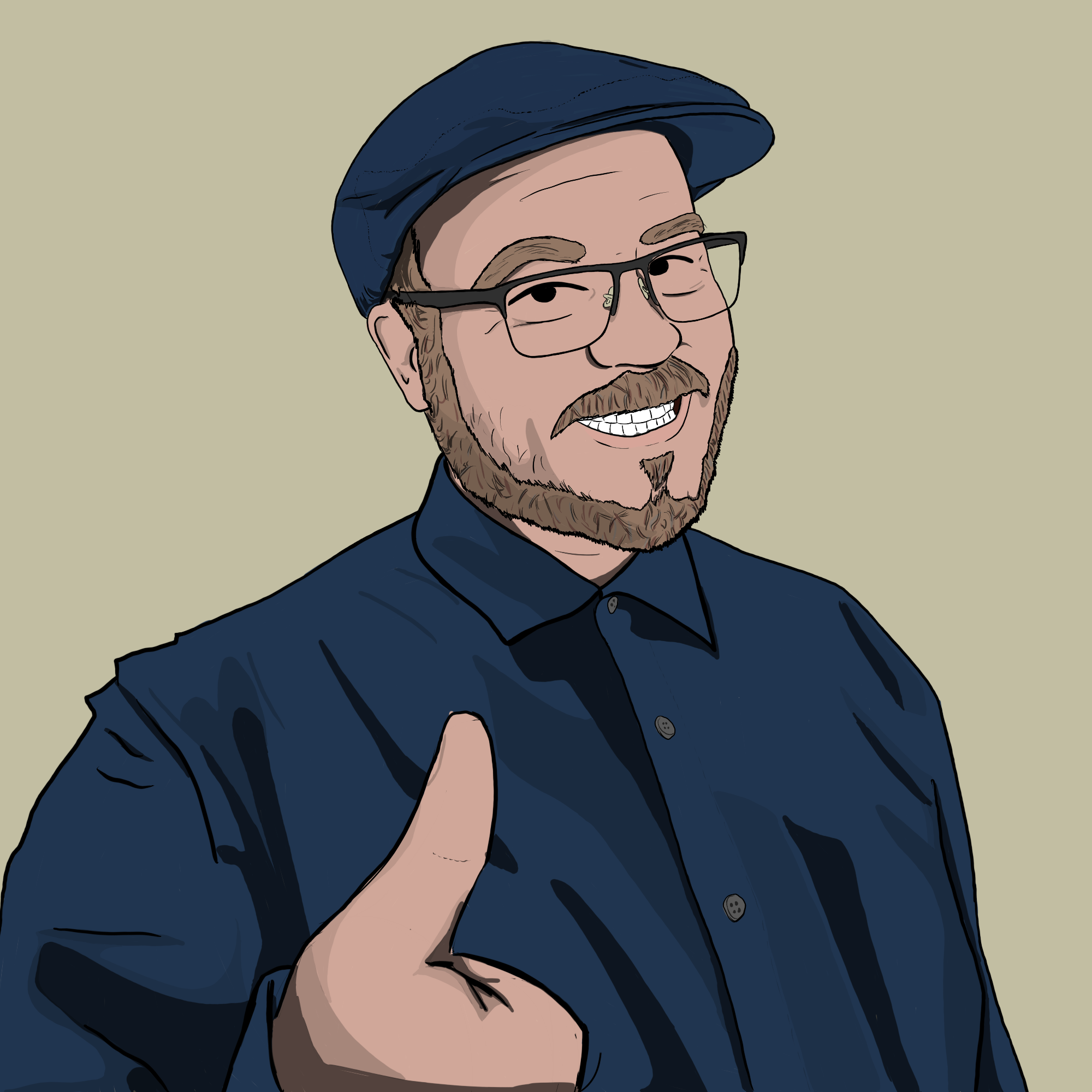