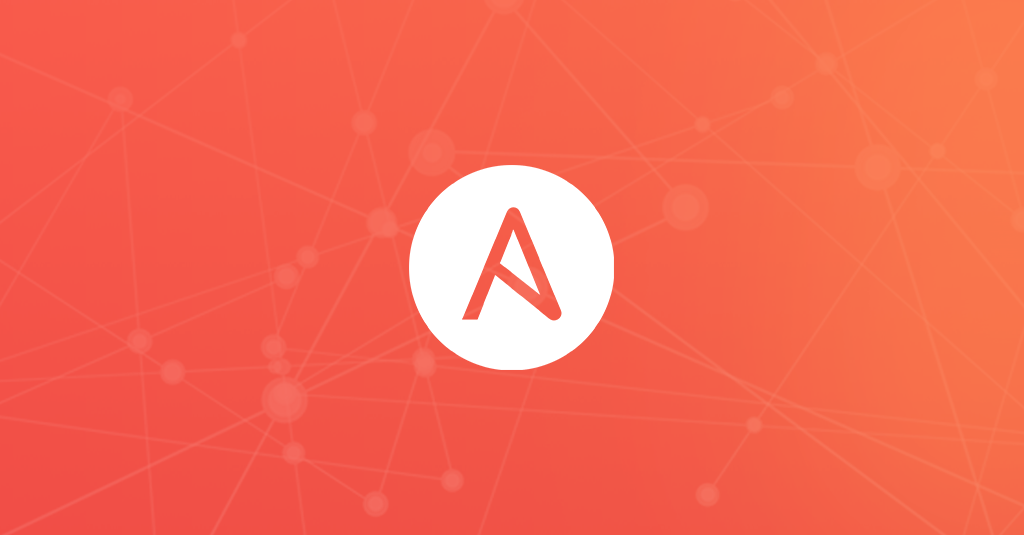 The upcoming Red Hat Ansible Engine 2.9 release has some really exciting improvements, and the following blog highlights just a few of the notable additions. In typical Ansible fashion, development of Ansible Network enhancements are done in the open with the help of the community. You can follow along by watching the GitHub project board, as well as the roadmap for the Red Hat Ansible Engine 2.9 release via the Ansible Network wiki page.

As was recently announced, Red Hat Ansible Automation Platform now includes Ansible Tower, Ansible Engine, and all Ansible Network content. To date, many of the most popular network platforms are enabled via Ansible Modules. Here are just a few:

A full list of the platforms that are fully supported by Red Hat via an Ansible Automation subscription can be found at the following location: https://docs.ansible.com/ansible/2.9/modules/network_maintained.html#network-supported

In the last four years we’ve learned a lot about developing a platform for network automation. We’ve also learned a lot about how users apply these platform artifacts as consumed in end-user Ansible Playbooks and Roles. In the end, here are a few of the top lessons learned:

When the long-term roadmap was being discussed over a year ago, our enterprise customers had the following requests:

Pulling facts from network devices can be a very hit or miss activity with Ansible. Network platforms have various degrees of abilities when it comes to fact gathering, with little to no ability to parse and standardize the look and feel of the data into key/value pairs. Refer to Ken Celenza’s blog post on the tedious and laborious means to parsing and standardizing fact data.

You may have noticed the development effort around the Ansible Network Engine Ansible Role. Needless to say, 24,000+ downloads later, the Network Engine Role quickly became one of the most popular Ansible Roles on Ansible Galaxy for network automation use cases. Prior to much of this being moved into Ansible 2.8 to prepare for what was needed next in Ansible 2.9, this Ansible Role provided the first set of tools to assist in command parsing, command manipulation, and data gathering for network devices.

If you are knowledgeable in using Network Engine, this is a very powerful means of pulling, parsing and standardizing fact data for use in Ansible. The one challenge with this role was the need to build loads and loads of parsers for each platform across all network activities. To know how big a job building, delivering, and maintaining parsers are, go check out the 1200+ parsers from the fine folks at Cisco.

In a nutshell, pulling facts from devices and normalizing them into key/value pairs is extremely important for automating at scale but difficult to accomplish across multiple vendors and network platforms.

Without the use of additional libraries, Ansible Roles, or custom parsers, each of the network facts modules in Ansible 2.9 can now parse network device configuration and return structured data.

Starting with Ansible 2.9 and continuing with future releases, every time an updated network module is released, the facts module is enhanced to expose that section of configuration. In short, facts and module development are now happening as the same pace and will always share a common data structure.

The configuration of resources on a network device can be retrieved and converted to structured data in two different ways. Both allow for a specific list of resources to collect and convert using the new gather_network_resources keyword. The resource names conveniently map to their corresponding resource module name.

Using gather_facts is a convenient way to retrieve the current device configuration at the beginning of a playbook for use throughout the playbook. Specify the individual resources that should be retrieved from the device.

You might have noticed something a bit different in the above examples, namely that gather_facts: True is now available for native fact gathering for network devices.

Notice how Ansible pulled the native configuration from the Arista device and converted it into structured data for use as standard key/value pairs for additional follow-on tasks and activities.

The interface facts can be added to your stored Ansible variables and immediately or used later as the input for the eos_interfaces resource module without being manipulated or transformed.

Now that we’ve pulled facts, normalized the data, and put them into a standardized internal data structure schema, we now have an “off box” source of truth. Hooray! This is indeed great, but the problem now is that you still need a method to take key/value pairs as source and convert them back into the specific configuration that the specific device platform is expecting. Platform-specific modules now need to be developed to satisfy these new requirements of the fact gathering and normalizing activities.

To better explain what a resource module can do, let’s take a look at the following example playbook that demonstrates an idempotent operation using the new network resource facts and eos_l3_interface module.

As you can see, the facts gathered from the device were passed directly to the corresponding resource module without transformation. Running this playbook pulls the values from the device and compares them to what’s expected. In this example the value fetched matches what is expected (that is, checking for configuration drift), and reports back if the configuration has changed or not.

Saving the facts to stored Ansible Variables and using them in conjunction with resource module in check mode periodically is an ideal way to detect configuration drift. This approach provides a simple way to see if anyone has manually changed specific values. In most cases enterprises are still allowing for manual updates and configuration even though many of the operations are done via Ansible Automation.

How do the new resource modules differ from previous modules?

For the network automation engineer there are three major differences between the new network resource modules released with Ansible 2.9 and previous modules.

So what does this all mean? Why does this matter?

There is a lot going on in this blog with a lot of advanced concepts, but in the end we hope you have a better understanding about how fact collection, data normalization, and roundtrip configuration are all things enterprise customers request as part of an automation platform. The real question is why are these types of enhancements even being requested? Currently, many enterprises are going through digital transformation in order to be more agile, competitive, and flexible in their IT environments. Whether people like it or not, many network engineers are becoming network developers via bottom-up organic job interest or via top-down business requirements from IT managers.

Enterprises are realizing that automating network templates in silos is still siloed engineering, and this only takes the enterprise so far. The Red Hat Ansible Automation Platform provides proscriptive and opinionated resource data models to programmatically manage the underlying data contained within the network device. That is, users are increasingly moving away from bespoke methods of configuration to more modern methods that focuses on the technology (e.g. IP addresses, VLANs, LLDP, etc) rather than the specific vendor implementation.

So given this, are the days of the tried and true command and config modules numbered? In the short-term, no way. The forthcoming network resource modules won’t cover 100% of use cases for every vendor network platform, so network engineers will still need the command config modules for specific implementations. The goal of resource modules is to reduce the complexity of large Jinja templates and more easily normalize unstructured device configuration into structured JSON. Resource modules allow existing networks to more easily convert their running configuration into structure key/value pairs, creating an easy human-readable source of truth. By focusing on the structured key/value pairs the focus can be shifted from running configurations on each device to instead working on agnostic structured data, bringing networks into the forefront of infrastructure as code.

Which resource modules were introduced in Ansible Engine 2.9?

Before we detail what was completed in Ansible 2.9, let’s take a quick look at how we broke down the full scope of work that would have to be accomplished.

Seven categories were identified, and then specific network resources aligned for each category:

NOTE: the resources above in bold were planned and delivered in Ansible 2.9.

Based on feedback from enterprise customers and the community, the logical first set of modules to focus on were ones that related to network topology protocols, virtualization, and interfaces.

The following resource modules have been developed and included by the Ansible Network team, and align with the platforms supported by Red Hat:

The following have been developed and included by the Ansible community:

As you can see the concept of resource modules is to further the strategy of making Ansible more platform-focused. That is, including the needed features and functions in Ansible itself to promote standardization in developing network-related modules, as well as creating a more seamless user experience from the Ansible Role and Playbook level. In order to scale out development of resource modules, the Ansible team has released a tool called Module Builder.

What’s planned for Ansible 2.10 and beyond

Once Ansible 2.9 is released the next set of resource modules for Ansible 2.10 will be focused on further configuring network topology and policy, such as ACLs, OSPF and BGP. The roadmap is still being solidified, so if you have any comments please feel free to join us in the Ansible Network Community.

Resources and getting started

Thoughts on Restructuring the Ansible Project