TEN THINGS I HATE ABOUT YOU: Manage Windows like Linux with Ansible 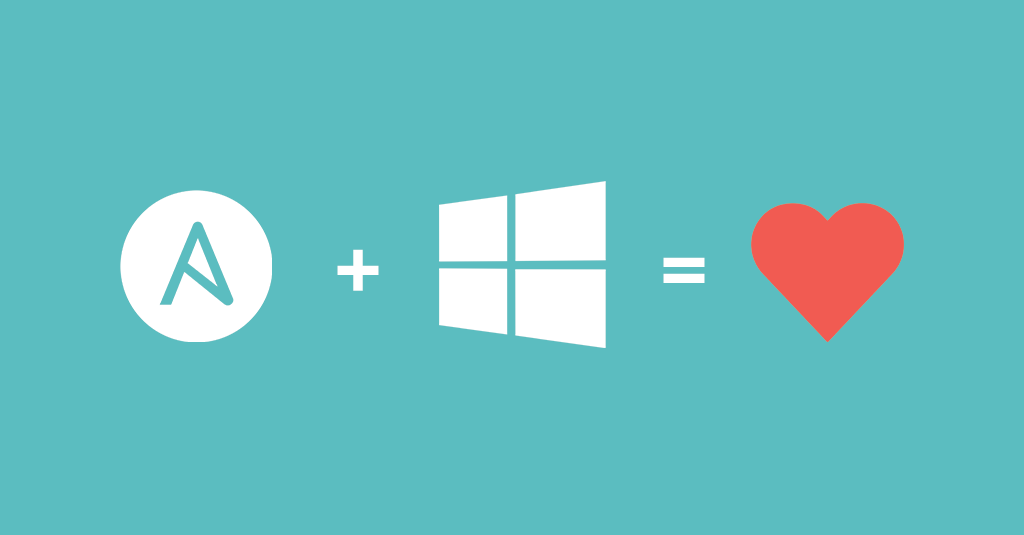 One of my favorite guilty pleasures is the movie "10 Things I Hate About You". If you're not familiar with it, it's a 90's teenybopper flick that's loosely based on Shakespeare's "The Taming of the Shrew". In the movie, our hero Patrick is surreptitiously paid to woo the man-hating Kat so that slimy Joey will be allowed to date her younger sister Bianca. Kat initially can't stand Patrick and his numerous bad habits, but by the end of the story has fallen for him. She reads him a poem that starts off describing ten things she hates about him, but wraps it up declaring her love for him instead.

I love Windows, but I know many Linux admins can't stand it, and avoid working with it at any cost. While working on a talk to espouse the use of Ansible to manage Windows in the same way as Linux, I imagined a Linux admin discovering the power of Ansible's features and common language to see the beauty in an automated Windows setup. It inspired me to write my own version of Kat's poem:

I hate that you're not SSH, and the shell that you call "Power",
I hate the way you install your apps, Windows Update makes me glower.

I hate the way you must reboot, and your webserver IIS,
I hate your complex registry, it always is a mess.

I hate your janky services, and your stupid domain auth,
And managing your ACLs is sure to leave me wroth

I hate that you're not Linux, that I have to learn you at all,
But with Ansible on my toolbelt, I don't hate you

A recent recording of this presentation is available here from Red Hat Summit.

Matt is a Senior Principal Software Engineer, Ansible, Red Hat, focused on Windows support. He has over 20 years experience in software engineering, architecture, and operations at companies large and small. An avid musician, maker, and home hacker, Matt lives with his wife and daughter in Beaverton, Oregon.