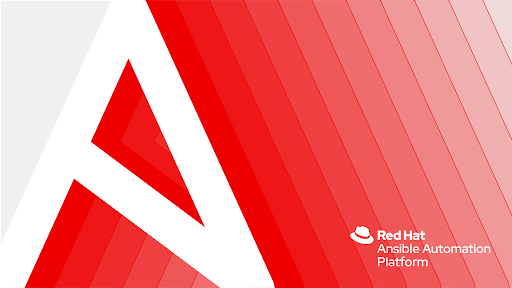 Considering the shift towards containerized execution of automation, the automation development workflow and pre-existing tooling must be reimagined. In short, ansible-navigator replaces ansible-playbook and other ansible-*` command line utilities.

The automation content navigator is mainly geared towards developers of automation. This can mean people creating automated tasks with available modules, those migrating roles into Collections or those who are developing modules from the ground up. Content navigator runs as a textual user interface and looks great within a terminal session, even while running inside popular code editors with included terminal panes.

Launching navigator without any additional options brings up a welcome screen that displays the different subcommands that are available.

Moving around the interface is quite simple and reminders for the navigation keys are listed at the bottom of the interface. Subcommands can be entered in a vim-like fashion using the format :<command>.

The automation content navigator also has built in subcommands to allow developers easy access to explore the environment. Two very useful subcommands in this context are :inventory which allows for traversing of the project's inventory, and :collections which allows developers to quickly see which Collections are available within the specified execution environment. Expanding one of the Collections returned, shows a list of all modules contained along with documentation and usage examples.

Notice how the interface changes from the overview screen to a screen that now lists out the plays that are being executed.

Pressing the number that corresponds to the line number of the play you'd like to inspect brings you to a screen that shows the tasks running along with the current running task.

If a more traditional real time view of execution is preferred, issue the :st command to watch execution. 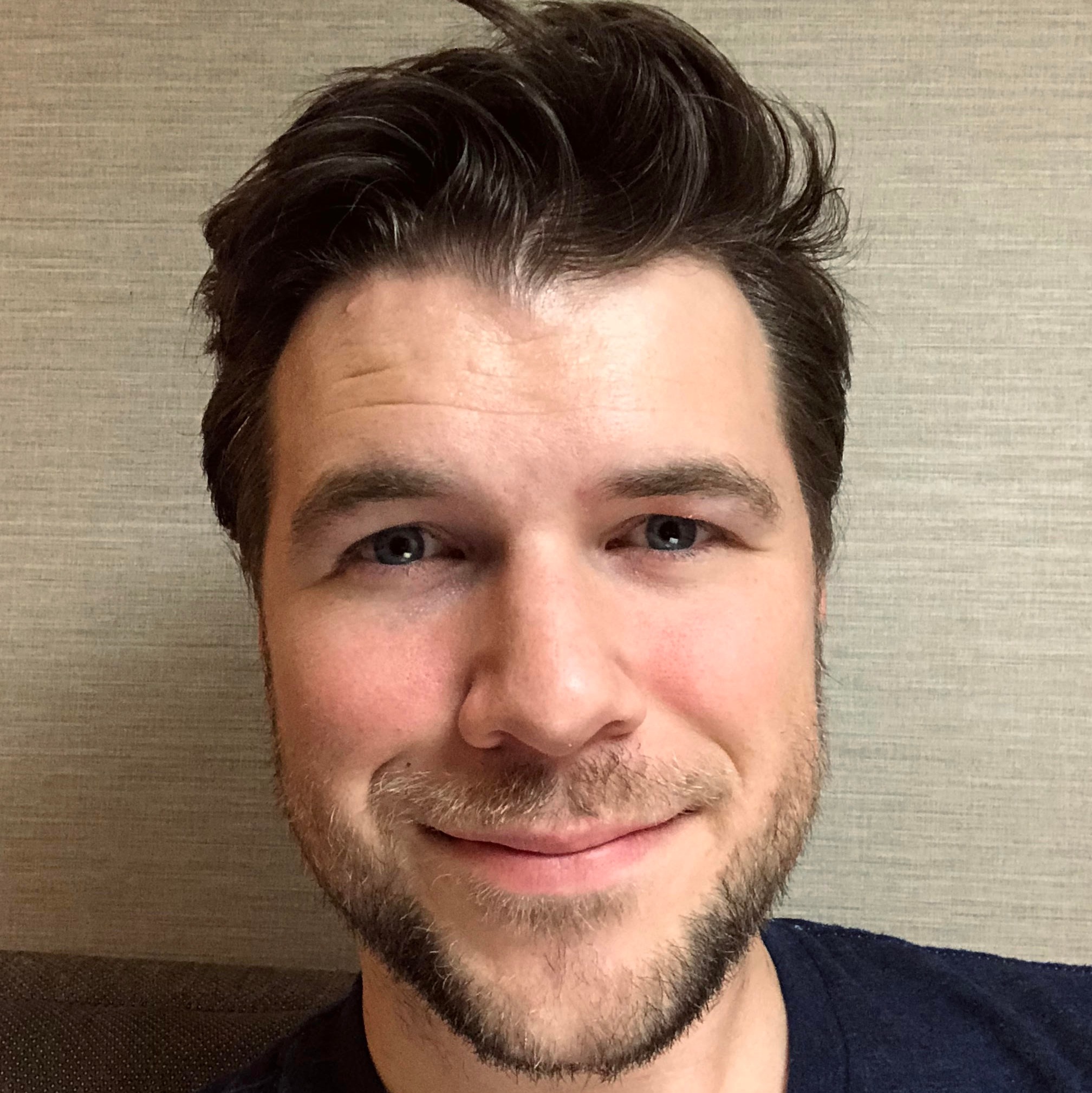