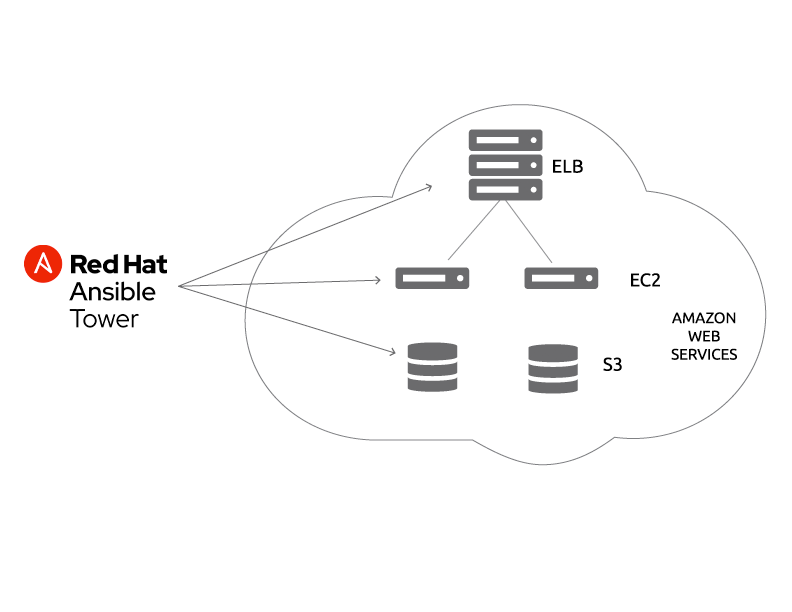 With Red Hat® Ansible® Tower's cloud inventory synchronization, you can know exactly what AWS instances you have no matter how they were launched. Simply enter your AWS credentials and your entire AWS infrastructure can be made available as resources to use in your Ansible automation jobs.

When you only had one or two engineers working in AWS, everything seemed easy. Now that you’ve got ten or more, you need controls in place that restrict users’ ability to modify certain environments. Ansible Tower delivers with its extensive set of role-based access controls that ensures users will only have access to the AWS resources (networks, systems, security groups, etc.) that they require for their job. Plus, Ansible Tower encrypts credentials such as AWS and SSH keys so that you can delegate simple automation jobs to junior employees without giving out the keys. Learn how to rapidly deploy 100+ AWS instances with Ansible Tower in under 10 minutes. 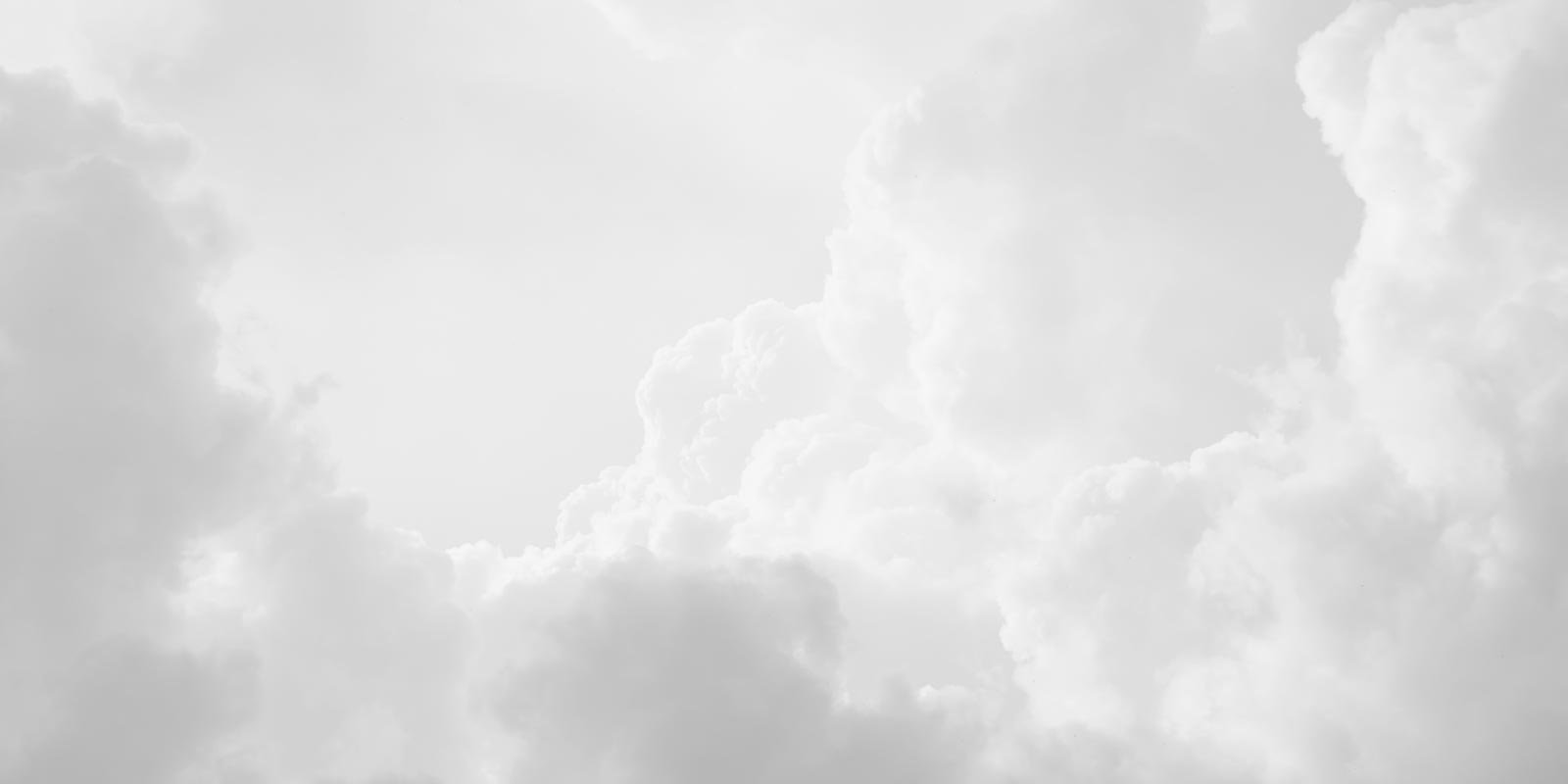 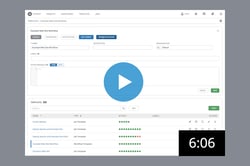 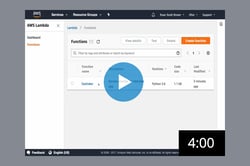