Dynatrace is an intelligent, fully-automated monitoring and analytics platform for cloud native applications and architectures. Using artificial intelligence, Dynatrace automatically tracks and analyzes everything from the browser to the application code, including the network.

Dynatrace provides the answers DevOps teams need to quickly identify performance issues, and works with automation tools such as Ansible to fix them.

Automate the remediation of performance issues

Using the Dynatrace platform to identify the problem is the first step towards resolution. Remediation of the issue can be automated by Ansible, following your pre-defined processes, at the application layer, infrastructure layer or anywhere in your IT environment.

DevOps teams that use Ansible to describe their IT environment - applications and underlying infrastructure - can repurpose the same Ansible roles and Playbooks used for application deployment and cloud provisioning, to also take corrective action when necessary.

Dynatrace users can write simple Ansible instructions to take action - for example restarting a service, provisioning new application servers or adding them to a load balancer group. Combining this with the power of Red Hat® Ansible® Tower allows users to chain together a series of job templates. Merging multiple actions into a single Workflow that can be called directly from Dynatrace to create powerful remediation workflows using Dynatrace’s integration framework. An example of how to do this is detailed on Dynatrace’s blog. 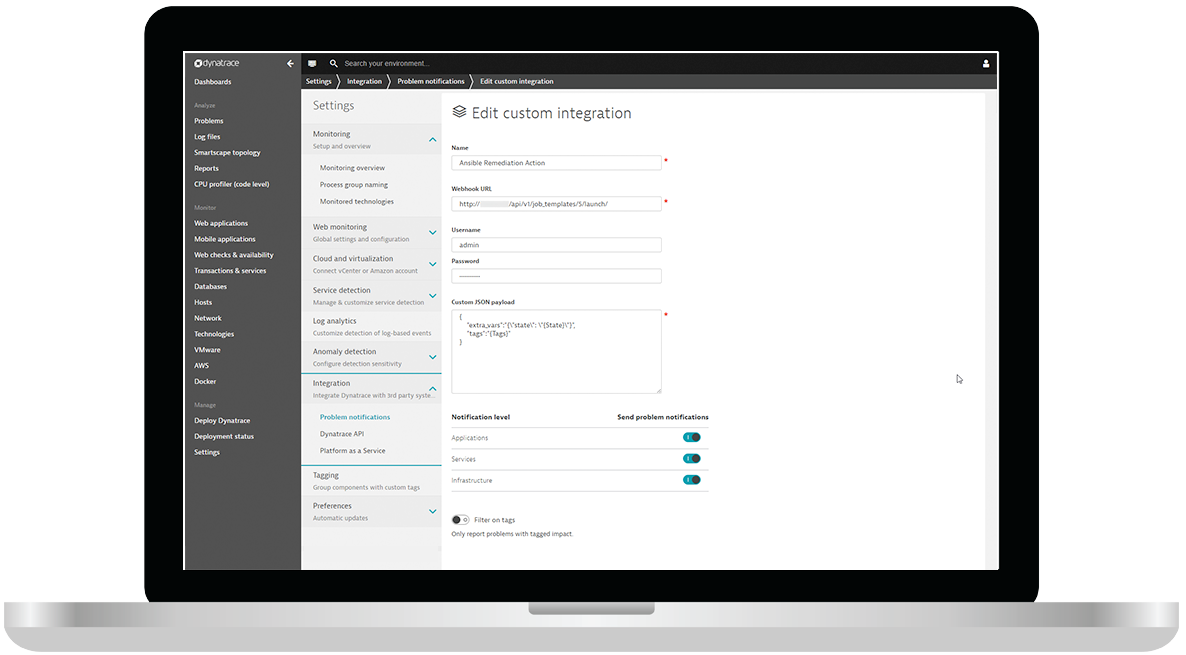 Successful operation and maintenance of large-scale microservices infrastructures can be challenging for DevOps teams. To effectively manage these environments, automation is key.

By integrating the automated root cause problem data provided by Dynatrace with the IT automation capabilities of Ansible Tower, your teams can create a mechanism for auto-remediation of performance issues - and deliver increased benefits for less effort.

Contact us for a Dynatrace and Ansible integration demo 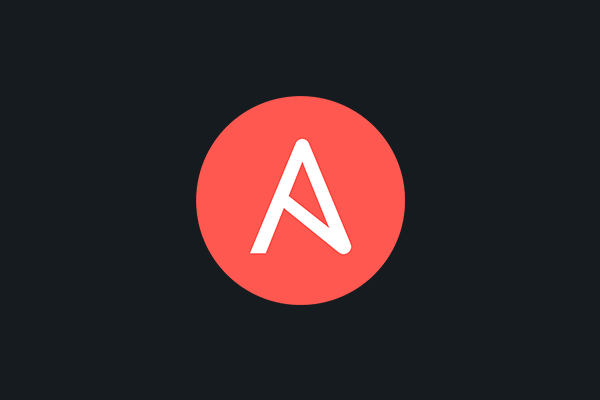