Reuse code to get started quicker.

Get up and running efficiently with a new method of building and consuming Ansible content. Pre-composed modules and roles around specific topic areas bring flexibility, control, and innovation— saving time and work.

Now that the Ansible project has decoupled Ansible executable from most of the content, high-quality Ansible releases can be delivered more quickly and asynchronously from the upstream releases. 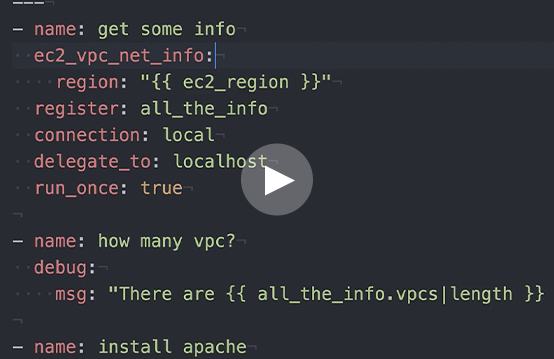 Lower your barrier of entry to automation with a consistent content delivery mechanism, including pre-built automation content from certified partners and Red Hat. 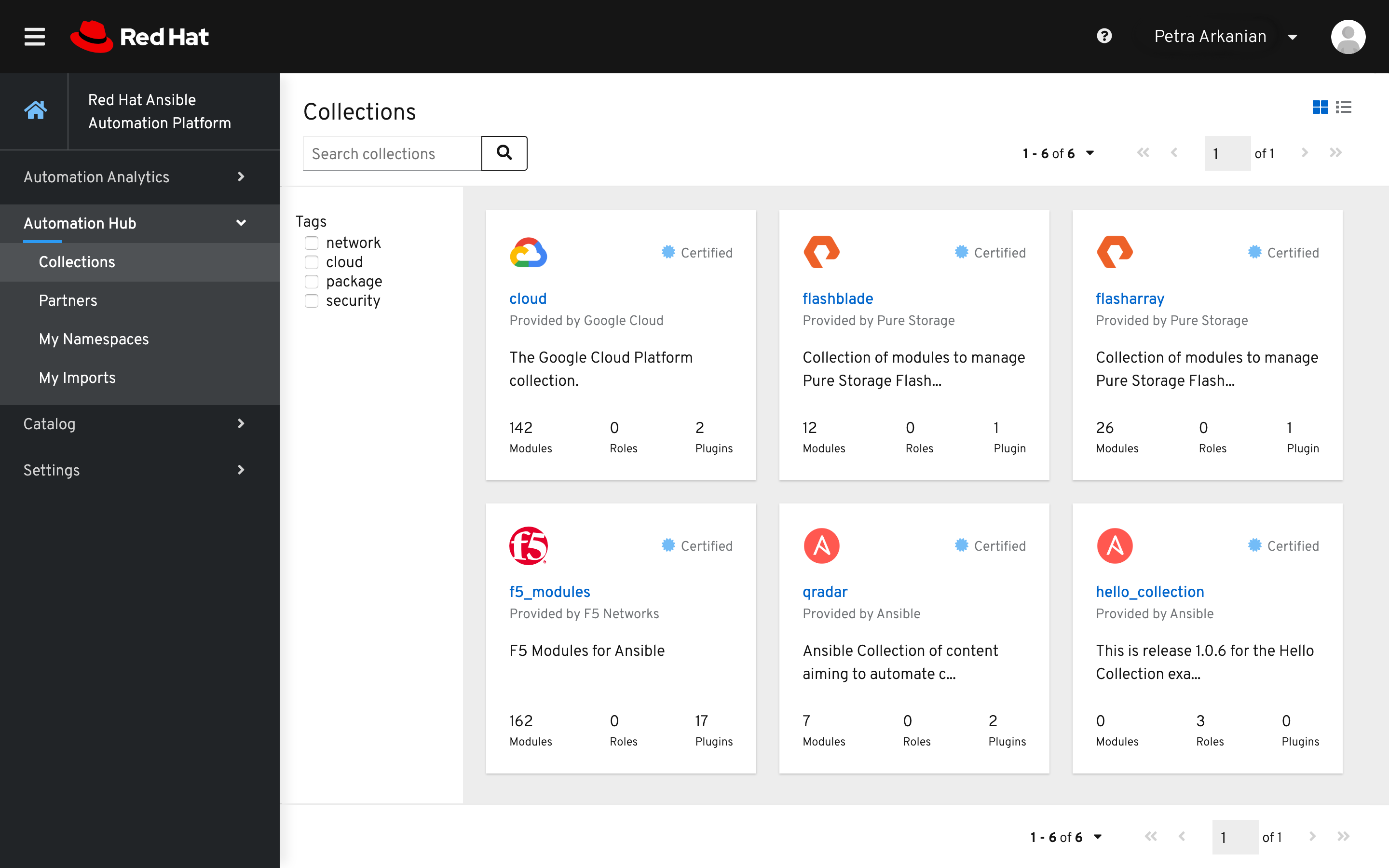 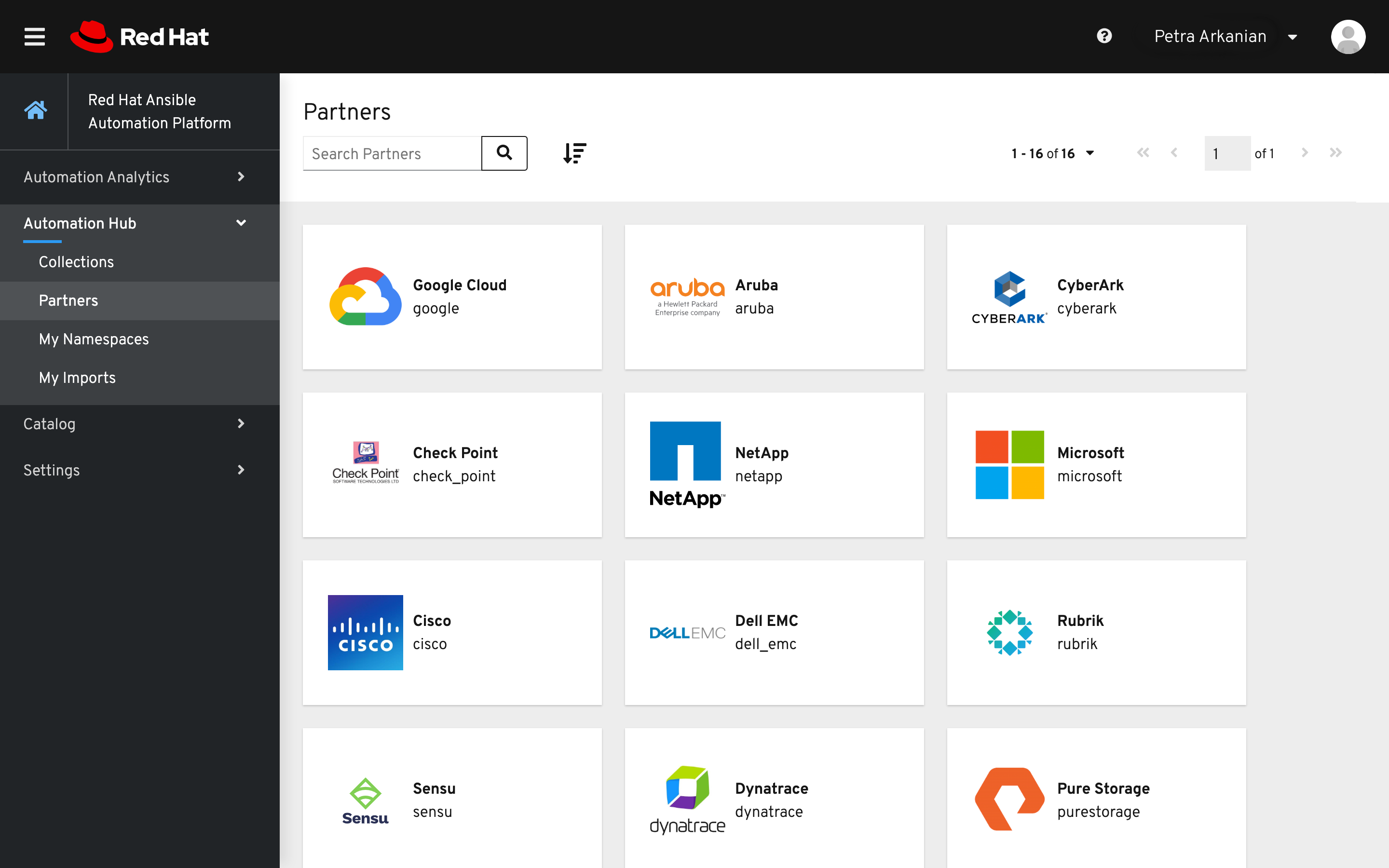 Publish your Ansible Content Collections to Ansible Galaxy for sharing your content sooner than a package release. 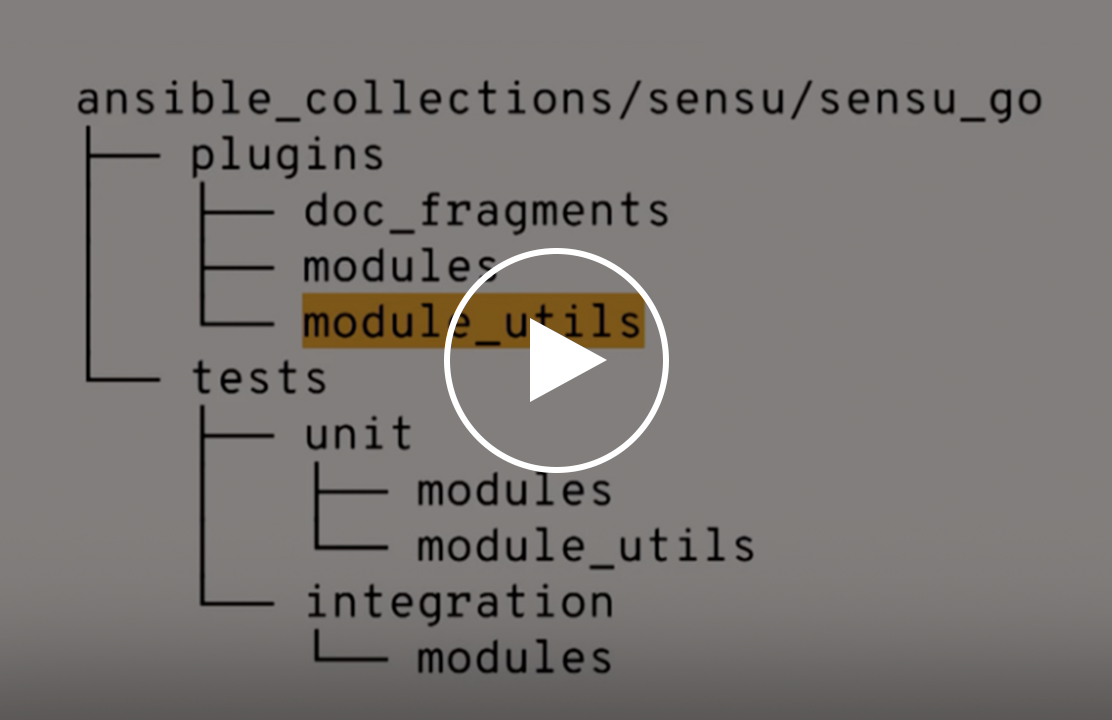 Are all Ansible Content Collections fully supported by the Red Hat support team?

Where are the official docs for collections located?

What is a "collection"?

An Ansible Content Collection, or “collection” for short, is a new format for organizing content independent of the main github.com/ansible/ansible development branch. In simple terms, it’s a new directory structure and complementary tooling in Ansible to use content from that structure. This new structure accommodates multiple types of content—such as modules, plugins, roles, and others—in a singular portable format.

A collection is designed to have a consistent format that allows content creators to ship bundles of modules, plugins, roles, and documentation together. The collections are validated to work against certain versions of Ansible, and be shipped separately from the Ansible Project executable.

Why did Ansible create the concept of a “collection?”

Right now there are different types of content, and each type may live in different locations for users. For example:

The key to Ansible’s organic success is the community and partner ecosystem of content creators. That is, writing content to utilise Ansible for their needs.

The current approach to shipping all modules (also known as “batteries included”) has some advantages, but Ansible Engineering can no longer keep up with the needs of content creators when it comes to merging new code to the Ansible Project. The way the project is structured and organized is constraining the ability to both get new content into the hands of users, as well as focus on fixing and improving the core Ansible executable.

The Ansible maintainers receive a lot of feedback from users who want the flexibility to deliver and consume modules, plugins and roles together, from a single location. The ability to simplify management of that content, and still maintain ease of consumption is important to using Ansible. Furthermore, the release cadences of content paired with different release cadences of the Ansible Project is not sustainable.

Ansible has been aware of this challenge for a while, including teams assigned to specific use cases, such network, security, Windows, etc. This has resulted in some content being included in the Ansible Project, but others being included via Ansible roles in Ansible Galaxy. While this does solve the challenge of aligning content with foundational roadmaps, for content consumers it adds a level of complexity and possible confusion as to where and when to get content. Ansible is meant to be simple after all, and the current scalability concerns need to be addressed if the project is to continue to thrive.

Over the past few years the Ansible Product team has carefully considered what all users expect, what the existing practice is, how users are organised as teams, and also how other similar tools have solved this problem. Expectations of customers, partners, and community must be held with equal importance.

The Ansible Content Collection is our first step in a proposed solution to addressing this complex challenge.

Which collections are officially maintained by Red Hat?

The next evolution of Ansible Automation Platform is here.

An ecosystem of contributors 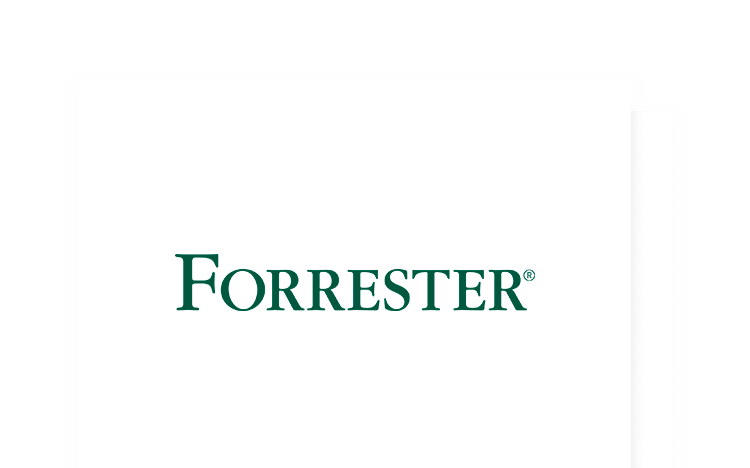 For developers
For users
Supported Collections

No matter where you are in your automation journey, we’re here to help

Talk to an expert