As IT organizations continue to automate for increased productivity and a competitive edge, the focus shifts from "just" automating to expanding, scaling, and optimizing automation. How are you going to control and manage the great automation you’ve built across teams and globally?
In this webinar we’ll discuss and demonstrate two new capabilities of Red Hat® Ansible® Automation Platform. Automation controller and automation mesh simplify and optimize your ability to run automation at scale. These technologies separate the control plane from the execution plane, which makes it easier to scale automation as your needs grow. We’ll show you how automation mesh allows execution nodes that are located in multiple geographies to run automation while being controlled by a single automation controller from a central location.

You’ll hear how to: 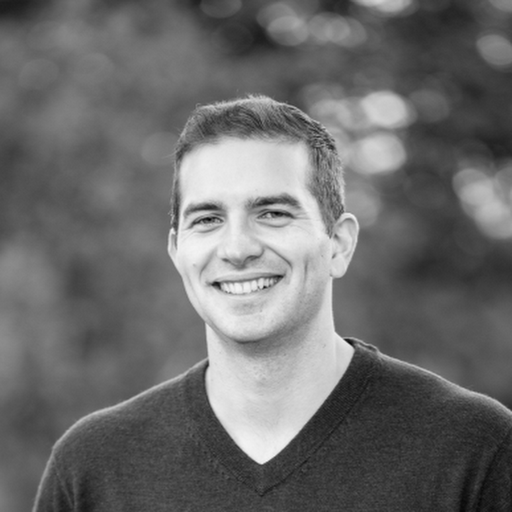