As some of you may know, Red Hat Summit was back in person in Boston last week. For those who are not familiar, Red Hat Summit is the premier enterprise open source event for IT professionals to learn, collaborate, and innovate on technologies from the datacenter and public cloud to the edge and beyond. Red Hat made a lot of exciting announcements, with several that included Red Hat Ansible Automation Platform. If you could not make the event or would like to revisit some of the content, you can access any session on demand.

One of the big announcements at Summit was the unveiling of new levels of security from the software supply chain to the edge. In Ansible Automation Platform 2.2, Red Hat is introducing a technical preview of Ansible content signing technology. The new capability helps with software supply chain security by enabling automation teams to validate that the automation content being executed in their enterprise is verified and trusted.

Automating RHEL at the edge with Ansible

If you watched the keynote presentation, you heard about the release of a SaaS Edge Manager. However, we realize not everyone can use the cloud to manage their fleet. Below is how to add a postscript to your kickstart file to register your devices directly to an Ansible Automation Platform inventory so you can use it to manage your fleet. 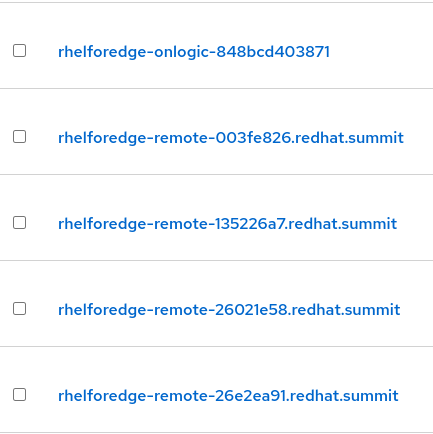 Looking for more information around automation at the edge? Here are a few resources you can reference to learn more: 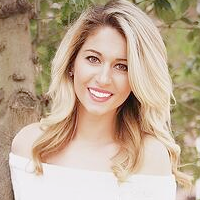