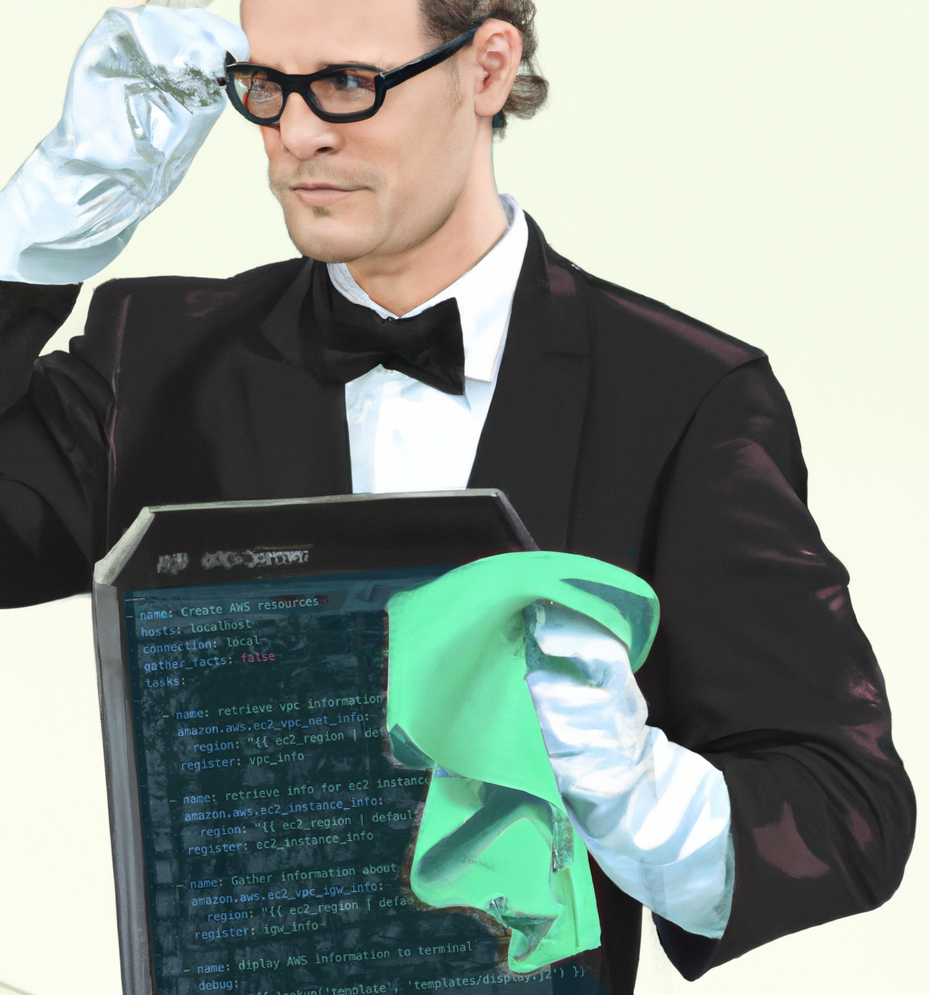 What is Ansible Lint?

Ansible Lint is a command-line tool (part of the ansible-lint upstream community project) for linting of Ansible Playbooks, Roles, and Collections. Ok, so what exactly is “linting?” Its fundamental objective is to promote proven behaviors, patterns, and practices while avoiding typical traps that can quickly result in errors or make code more difficult to maintain. That is - leverage community recommendations and opinions in writing Ansible content by means of a tool to help ensure what you’re writing is generally valid.

Additionally, Ansible Lint is designed to assist users in updating their code to function with more recent Ansible versions. Even though the version of Ansible being used in production can be an older version of ansible-core, we advise utilizing it with the most recent version.

Ansible Lint is opinionated just like any other linter. However, because community members contributed to its rules, each user has the option to enable or disable them on an individual or category basis.

Why should I use Ansible Lint?

The goal of Ansible Lint is to flag programming errors, bugs, stylistic errors and suspicious constructs and also ensure that content created by different people has a similar look and feel. This makes the adoption and use of Ansible content easier in the community, and by extension, the enterprise. By keeping the number of configurable features at a minimum, authors can achieve more consistent outcomes

Ansible Lint should be considered a trusted advisor to Ansible content creators, helping them write and package higher quality Ansible content. While not all rules may be applicable in all situations, they should be followed whenever possible.

In 2022, additional rules have been added to help content creators ready their content for production. With ansible-lint and these rules, developers can have confidence that their playbooks, roles, and task files are easy to understand and produce consistent results, whether deployed  on servers in a home lab, or mission-critical systems in the cloud.

Adopting Ansible Lint will save time by focusing on the quality of the content and less so on the nuances of formatting and style. As code formatting is not an art, we can save  time and effort on a project by applying a standardized code style and formatting.

Multiple rules may be added based on the requirements. Adding a new rule should combine implementation, testing and documentation.

Some guidelines to create a new Ansible Lint rule include the following:

Here is a reference example MetaTagValidRule that may be useful to create new rules.

Each rule definition should have the following:

An example rule using match is:

An example rule using matchtask is:

The task argument to matchtask contains a number of keys - the critical one is action. The value of task['action'] contains the module being used, and the arguments passed, both as key-value pairs and a list of other arguments (e.g. the command used with shell).

In ansible-lint 2.0.0, task['action']['args'] was renamed task['action']['module_arguments'] to avoid a clash when a module actually takes args as a parameter key (e.g. ec2_tag)

The ansible-lint provides a sub directory named custom in its built-in rules, /usr/lib/python3.8/site-packages/ansiblelint/rules/custom/ for example, to install custom rules since v4.3.1. The custom rules, which are packaged as a Python package installed into this directory, will be loaded and enabled automatically by ansible-lint.

To make custom rules loaded automatically, you need the following:

You may accomplish the second by adding some configurations into the [options] section of the setup.cfg of your custom rules python package like the following:

Getting Started and Next Steps with Ansible Lint

Where is the repo?

Ansible repository is open source code, which you can find on GitHub: https://github.com/ansible/ansible-lint.

Full, in-depth upstream community documentation of Ansible Lint can be found at https://ansible-lint.readthedocs.io/

As ansible-lint is open source, anyone in the community can also contribute new rules to the project.

Standards that need to be maintained:

Vineeth was a Fall 2022 Co-Op, where he worked on different projects in the Ansible business unit. He worked on projects like Ansible Lint and Ansible Cloud (Azure). Vineeth previously worked in Athena Health and Accenture, where he helped to develop new features in the products by developing applications in different tech stacks. He resides in Tempe, AZ and continues his master studies from Arizona State University.