How useful is Ansible in a Cloud-Native Kubernetes Environment? 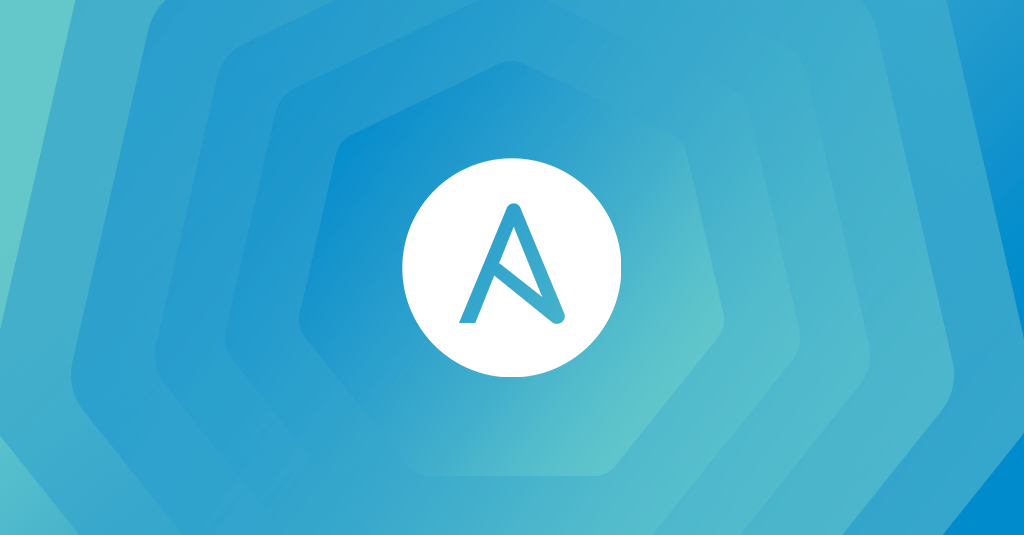 A question I've been hearing a lot lately is "why are you still using Ansible in your Kubernetes projects?" Followed often by "what's the point of writing your book Ansible for Kubernetes when Ansible isn't really necessary once you start using Kubernetes?"

I spent a little time thinking about these questions, and the motivation behind them, and wanted to write a blog post addressing them, because it seems a lot of people may be confused about what Kubernetes does, what Ansible does, and why both are necessary technologies in a modern business migrating to a cloud-native technology stack (or even a fully cloud-native business).

One important caveat to mention upfront, and I quote directly from my book:

While Ansible can do almost everything for you, it may not be the right tool for every aspect of your infrastructure automation. Sometimes there are other tools which may more cleanly integrate with your application developers' workflows, or have better support from app vendors.

We should always guard against the golden hammer fallacy. No single infrastructure tool—not even the best Kubernetes-as-a-service platform—can fill the needs of an entire business's IT operation. If anything, we have seen an explosion of specialist tools as is evidenced by the CNCF landscape:

Ansible fits into multiple areas of cloud-native infrastructure management, but I would like to specifically highlight three areas in this post:

Namely, how Ansible fits into the processes for Container Builds, Cluster Management, and Application Lifecycles.

I’d especially caution against teams diving into Kubernetes head first without a broader automation strategy. Kubernetes can’t manage your entire application lifecycle, nor can it bootstrap itself; you should not settle for automating the inside of a Kubernetes cluster while using manual processes to build and manage your cluster; this becomes especially dangerous if you manage more than one cluster, as is best practice for most environments (at least having a staging and production cluster, or a private internal cluster and a public facing cluster).

In the past decade, server management and application deployment became more and more automated. Usually, automation became more intuitive and maintainable, especially after the introduction of configuration management and orchestration tools like CFEngine, Puppet, Chef, and Ansible.

There’s no great solution for all application deployments, though, even with modern automation tools. Java has WAR files and the VM. Python has virtual environments. PHP has scripts and multiple execution engines. Ruby has ruby environments. Running operations teams who can efficiently manage servers and deployments for five, ten, or more development stacks (and sometimes multiple versions of each, like Java 7, Java 8, and Java 11) is a failing proposition.

Luckily, containerization started to solve that issue. Instead of developers handing off source code and expecting operations to be able to handle the intricacies of multiple environments, developers hand off containers, which can be run by a compatible container runtime on almost any modern server environment.

But in some ways, things have stagnated in the container build realm; the Dockerfile, which was nothing more than a shell script with some Docker-specific DSL and hacky inline commands to solve image layer size issues, is still used in many places as the de facto app build script. 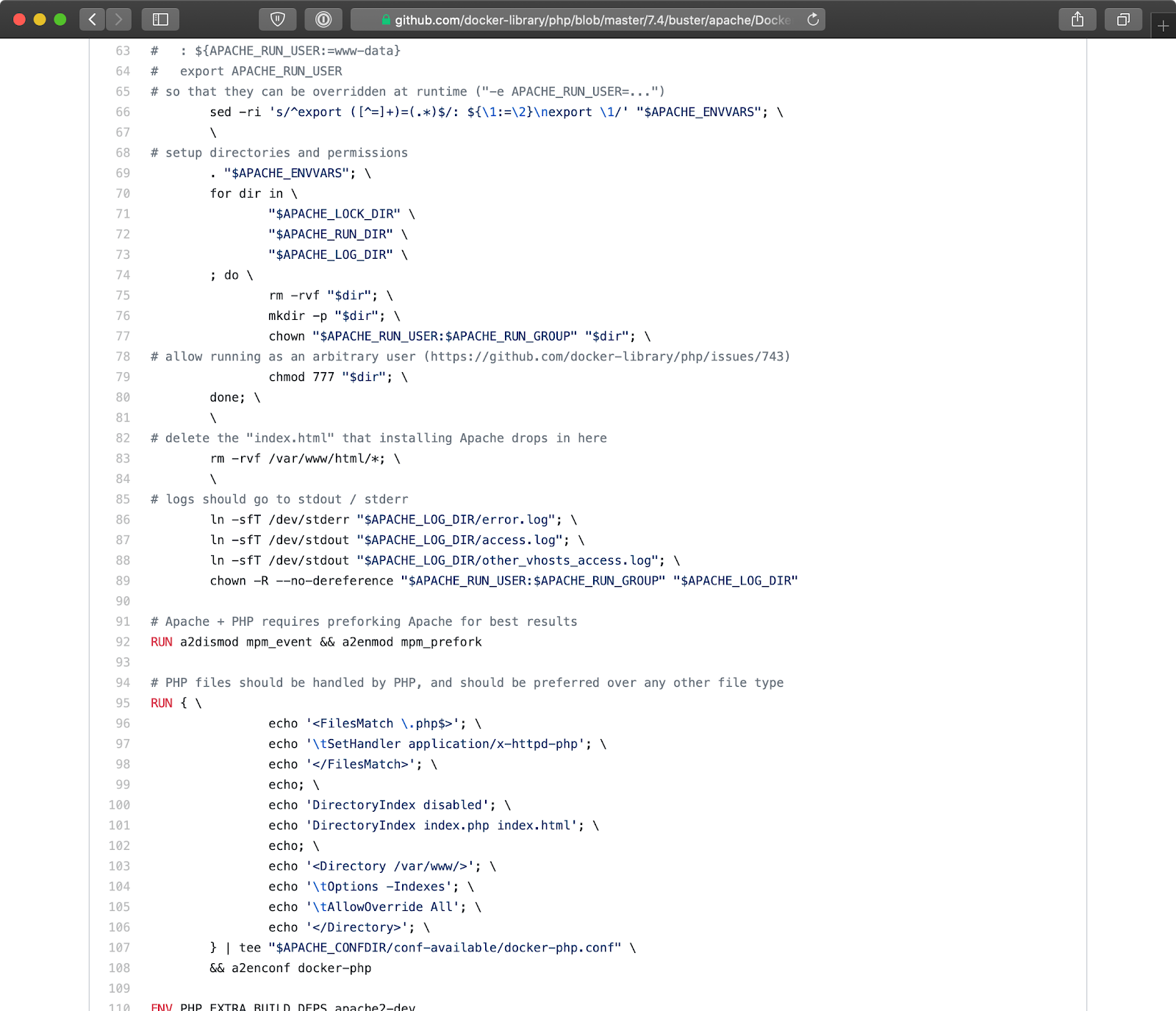 How many times have you encountered an indecipherable Dockerfile like this?

We can do better. Ansible can build and manage containers using Dockerfiles, sure, but Ansible is also very good at building container images directly—and nowadays, you don't even need to install Docker! There are lighter-weight open source build tools like Buildah that integrate with an Ansible container build tool ansible-bender to build containers using more expressive and maintainable Ansible Playbooks.

There are other ways to build containers, too. But I lament the fact that many developers and sysadmins have settled on the lowest common denominator, the Dockerfile, to build their critical infrastructure components, when there are more expressive, maintainable, and universal tools like Ansible which produce the same end result.

Kubernetes Clusters don't appear out of thin air. Depending on the type of clusters you're using, they require management for upgrades and integrations. Cluster management can become crippling, especially if, like most organizations, you’re managing multiple clusters (multiple production clusters, staging and QA clusters, etc.).

Projects like Kubespray have used Ansible for custom Kubernetes cluster builds and are compatible with dozens of different infrastructure arrangements.

Even if you use a managed Kubernetes offering, like AKS, EKS, or GKE, Ansible has modules like azure_rm_aks, aws_eks_cluster, and gcp_container_cluster, which manage clusters, along with thousands of other modules which simplify and somewhat standardize cluster management among different cloud providers.

Even if you don't need multi-cloud capabilities, Ansible offers useful abstractions like managing CloudFormation template deployments on AWS with the cloudformation module, or Terraform deployments with the terraform module.

It's extremely rare to have an application which can live entirely within Kubernetes and not need to be coordinated with any external resource (e.g. networking device, storage, external database service, etc.). If you're lucky, there may be a Kubernetes Operator to help you integrate your applications with external services, but more often there's not. Here, too, Ansible helps by managing a Kubernetes application along with external integrations, all in one playbook written in cloud-native’s lingua franca, YAML.

I’ll repeat what I said earlier: you should not settle for automating the inside of a Kubernetes cluster while using manual processes to build and manage your cluster—especially if you have more than one cluster!

The final area where Ansible shows great promise is in managing applications inside of Kubernetes. Using Ansible to build operators with the Operator SDK, you can encode all your application's lifecycle management (deployment, upgrades, backups, etc.) inside of a Kubernetes operator to be placed in any Kubernetes cluster—even if you don't use Ansible to manage anything else in that cluster.

Rather than forcing developers and ops teams to learn Go or another specialized language to maintain an operator, you can build it with YAML and Ansible.

There is a lot of promise here, though there are scenarios—at least, in the current state of the Operator SDK—where you might need to drop back to Go for more advanced use cases. The power comes in the ability to rely on Ansible's thousands of modules from within your running Application operator in the cluster, and in the ease of adoption for any kind of development team.

For teams who already use Ansible, it's a no-brainer to migrate their existing Ansible knowledge, roles, modules, and playbooks into Kubernetes management playbooks and Ansible-based operators. For teams new to Ansible, its flexibility for all things related to IT automation (Networking, Windows, Linux, Security, etc.) and ease of use make it an ideal companion for cloud-native orchestration. 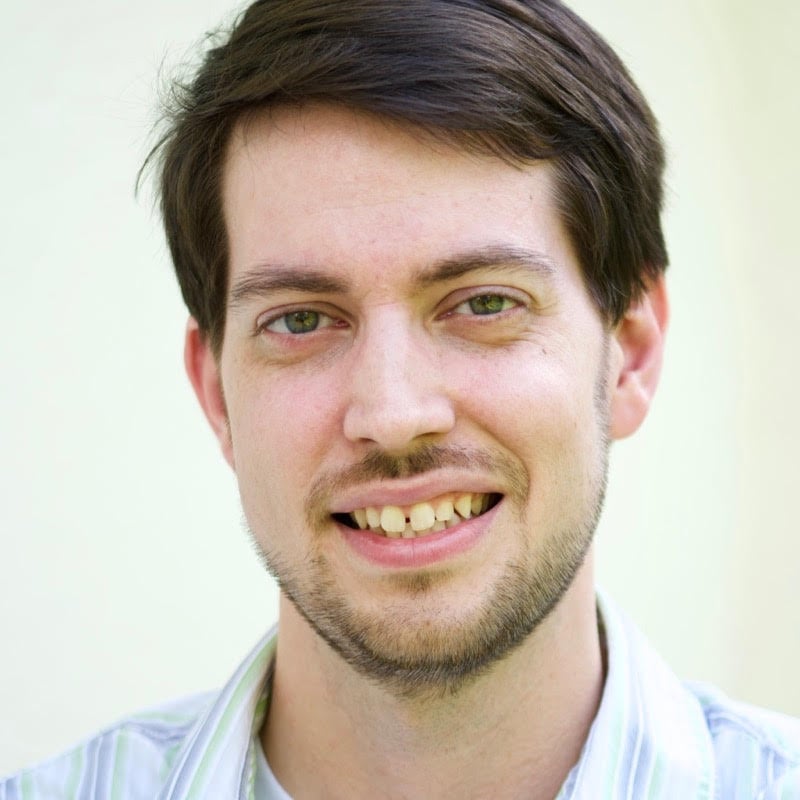 Jeff Geerling (@geerlingguy) is a developer who has worked in programming and DevOps for many years. He published Ansible for DevOps in 2015 (and updates it regularly), and writes about Ansible, automation, programming, photography and more on his blog at jeffgeerling.com.