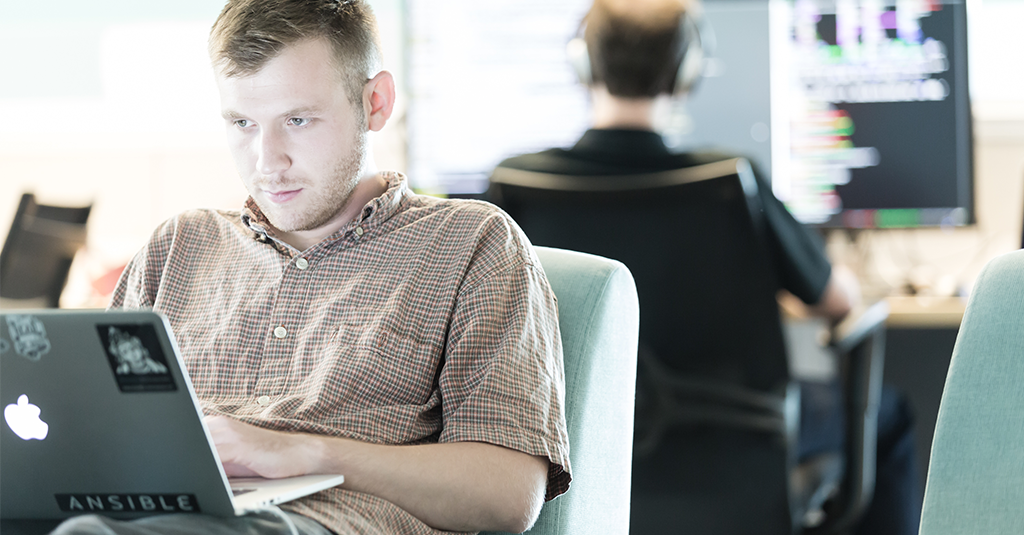 This has been the Ansible messaging since the journey began. As time has gone on, the definition of simple we’re talking about may have been misunderstood...

The Ansible simplicity is about being easy to understand, learn and share. It’s about people. The often peddled notion that “Ansible doesn’t scale past 500 hosts” is shadowed by the customers we have with over 100,000 nodes under management. But the idea that scale is purely about the number of hosts isn’t recognising the greater relevance. Scale is so much more, scale is about the context in your business.

When it comes to IT, conclusions about ‘scale’ usually equate to numbers of something technical. A frequent customer ask might go something like "We need Ansible to scale to 70,000 hosts".

Once we look into that number though, the reality is no technical operation will happen across them all at once. The jeopardy to a business of this size is too great to chance a failure of every system. Operations at large scale happen piecemeal for safety reasons – rolling updates are not only a safer way to operate, we see the results faster.

Business function, geography, application and networks all affect the big number, and all can be 'sliced up' in ways which minimise risk – with the added benefit of enabling large scale operation.

Looking at the other side of the equation, the technology itself, also carries nuance. A large and complex operation takes more resources – memory, compute, etc – compared to a small and simple task. The numbers of hosts we're able to operate on in parallel will change depending on the ask.

There are at least half a dozen different ways to achieve anything in IT. The choice we settle on can depend on many factors, but a powerful influencer will be people.

A startup might pick a high level programming language to write their application in because it's quick and easy to get going with. A little code produces a lot of results – unlike writing in C, or even assembler! We all know coding C will result in fast programs requiring fewer compute resources. That will give us greater utilisation for a given piece of hardware. But the act of programming will likely be slower, and the pool of talent shallower. To kickstart a project a 'slower' language leads to faster growth. As the business grows it will add coders with skills in the existing language used, as they'll get up to speed the quickest.

Some technology is harder to learn than others. But a language that is understandable by anyone, with or without existing skills, is going to be faster to pick up.

There's a chapter in Malcolm Gladwell's "Outliers: The story of success" titled "Rice paddies and math tests". In short, he tells us how the Chinese number system means kids get to grips with maths far quicker, so they enjoy it more. The enjoyment means they're happy to indulge in it even further. It's easy to see the snowball effect.

Scaling a technology's use in a large organisation happens faster, with a larger reach, when people enjoy using it. Rapid adoption follows.

Scaling across your organisation is going to be context specific, but there are some fundamentals you can start with.

Ensure the hardware you're working with fits the use case. Documentation which will help …

Most important will be the way you manage inventory (how you group hosts). Spend time thinking about smallest viable reach. If you had to upgrade the whole stack, which bits could you upgrade independently of the others?

Ansible is fundamentally an orchestrator – it doesn't have to be doing the actual operation. You may already have a tool which Ansible can instruct, so leverage the fact there's no new learning. You get the best of all worlds, not least that the high level instruction set is an easy to read Ansible Playbook.

Scaling any technology in a large company comes down to two fundamental roots.

Everything else spans from these two starting points.

From here two branches emerge – first, adoption. For a new technology to take hold it needs to be quick to get up and running, and easy to learn. When you can solve a problem in a few minutes it makes it easy to show to others – and the adoption spreads.

Second, education needs to be ongoing. And this is where implementing other tools and practices around what you do can help. For example, storing your Ansible playbooks and roles in a source code repository allows others to share and learn. We once saw a customer put in place a great system for helping their staff learn Ansible from colleagues. New commits had to be submitted to a source code repository as a 'pull request', which was reviewed by more experienced staff. A feedback loop mimicking open source culture was introduced and reinforced. We've also seen customers push commit messages to their chat systems. Another great way to encourage sharing.

"You can have any color as long as it's black". Uniformity is the friend of scalability, as I'm sure Henry Ford would've told us. People enjoy being creative, it's pleasing to finish a day's coding and sit back admiring the job well done. At the same time, to scale we do need to have some organisation around what we produce.

Security, auditing, and accountability all have a place in a large company. We need to be able to give the right access to the right people, as much to prevent accidents as anything. Managing access to tens of thousands of devices is cumbersome without technological help.

Source code repositories, coding standards, credential management and access control can all help put organisational structure around Ansible. Bring together the simplicity of getting the job done, but wrap it in a security blanket to enable safe, managed, scaling.

Scaling anything brings about new challenges, and not just around numbers of hosts. But, a lot of those challenges are met by our customers on a daily basis. If you have a scaling challenge on your hands and would like some help, please get in touch. Our consulting team have worked across every business segment, from the smallest to the largest companies in the world. We'll have a story or two you can relate to, and we can help you solve those difficult problems. 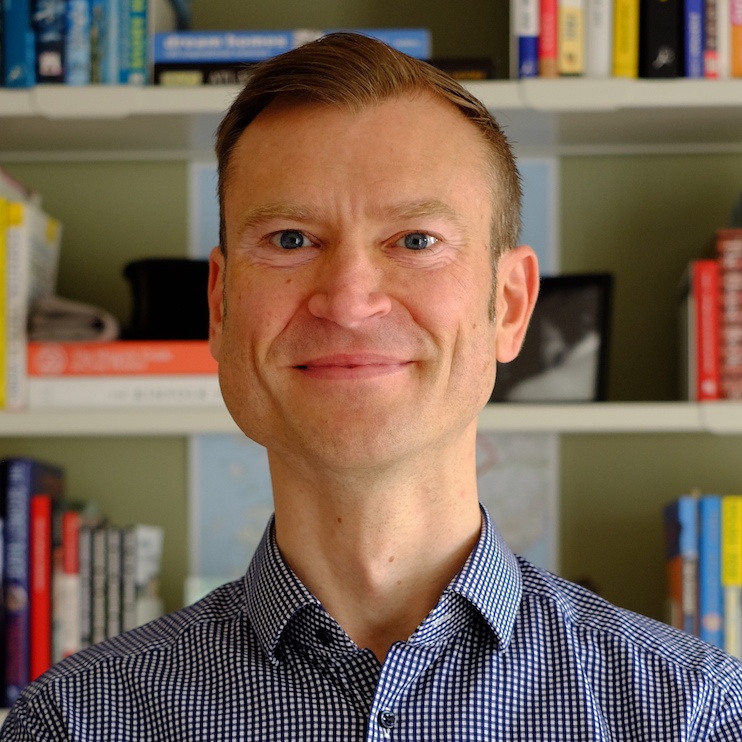