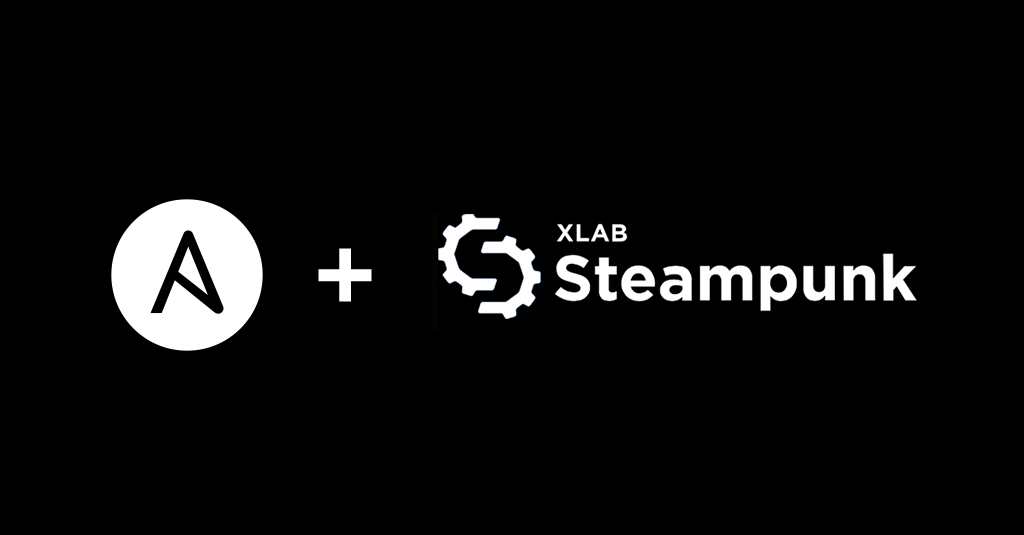 Today, we will demonstrate how to migrate part of the existing Ansible content (modules and plugins) into a dedicated Ansible Collection. We will be using modules for managing DigitalOcean's resources as an example so you can follow along and test your development setup. But first, let us get the big question out of the way: Why would we want to do that?

Ansible on a Diet

In late March 2020, Ansible's main development branch lost almost all of its modules and plugins. Where did they go? Many of them moved to the ansible-collections GitHub organization. More specifically, the vast majority landed in the community.general GitHub repository that serves as their temporary home (refer to the Community overview README for more information).

The ultimate goal is to get as much content in the community.general Ansible Collection "adopted" by a caring team of developers and moved into a dedicated upstream location, with a dedicated Galaxy namespace. Maintainers of the newly migrated Ansible Collection can then set up the development and release processes as they see fit, (almost) free from the requirements of the comunity.general collection. For more information about the future of Ansible content delivery, please refer to an official blog post, a Steampunk perspective, as well as an AnsibleFest talk about Ansible Collections.

Without any further ado, let us get our hands dirty by creating a brand new DigitalOcean Ansible Collection.

There are three main reasons why we selected DigitalOcean-related content for migration:

Edit (2020-09-23): The DigitalOcean modules were moved to the [community.digitalocean][] collection in July 2020, so the last point from the list above does not hold anymore. But I guess the move confirmed that our selection of an example was correct

So it should not come as a surprise that content migration is a multi-step process. We need to create a working directory, clone the community.general Ansible Collection into it, and create an empty destination collection. But before we can do any of that, we must decide on the name of this new Ansible Collection.

It is a well known fact that there are only two hard things in Computer Science: cache invalidation, naming things, and off-by-one errors ;) Fortunately, in our case, finding a proper name is relatively simple: because we are moving all modules for working with DigitalOcean's cloud platform, we will name it digital_ocean.digital_ocean.

With the directories in place, we can start copying the content over into our new Ansible Collection. But instead of just moving the modules over, we will also take the opportunity to rename the modules.

DigitalOcean-related module names all have the digital_ocean_ prefix because up until Ansible 2.8, all modules lived in the same global namespace. Now that we are moving them into a separate namespace, we can safely drop that prefix. We could do that manually, but writing a few lines of Bash will be faster and more intellectually satisfying:

Next, we need to copy over utility Python files that our modules use. We can get a list of all such modules by searching for the module_utils imports:

We need to move a single Python file over and then fix the import statements, which is easy enough to automate:

The last thing that we need to fix is the documentation. Because we renamed the modules during the move, we need to drop the digital_ocean_ prefix from the module: digital_ocean_${module_name} part of the DOCUMENTATION block. We also need to adjust the EXAMPLES section and replace the old module names with fully qualified ones. sed time again:

We also need to copy over any documentation fragments that our modules use. We can identify them by searching for the community.general. string in our modules:

Now, we must repeat the steps we did with the utility files: copy the documentation fragment files over and update the references. Again, because our fragment now lives in its own dedicated namespace, we can rename it into something more meaningful. Since our documentation fragment contains definitions of common parameters, we will call it common. And we promise that this is the last fix that we do using sed and regular expressions.  ;)

And we are done. Time to pat ourselves on the back and commit the work:

If you are only interested in the final result of this migration, you can download it from the digital_ocean.digital_ocean GitHub repo.

Taking Our New Collection for a Ride

If we want to test our newly created DigitalOcean Ansible Collection, we need to tell Ansible where it should search for it. We can do that by settings the ANSIBLE_COLLECTIONS_PATHS environment variable to point to our work directory. How will we know if things work? We will kindly ask Ansible to print the module documentation for us.

And as the ultimate test, we can also run a simple playbook like this one:

When we execute the ansible-playbook play.yaml command, Ansible will yell at us because we provided an invalid authentication token. But we should not be sad because the error message proves that our module is working as expected.

Where to Go from Here

In today's post, we demonstrated what the initial steps of content migration are. But the list does not end here. If we were serious about maintaining Ansible Collections such as this, we would need to add tests for our modules and set up the CI/CD integration.

Another thing that we left out of this post is how to push the newly created Ansible Collection to Ansible Galaxy. We did this not because publishing a collection is particularly hard, but because it is almost too easy. All one has to do is get hold of the digital_ocean namespace and then run the next two commands:

Publishing a collection that we do not intend to maintain would be a disservice to the Ansible community. Quality over quantity.

If you need help with migrating existing content into a dedicated Ansible Collection and maintaining it on the long run, contact our experts and they will gladly help you out.