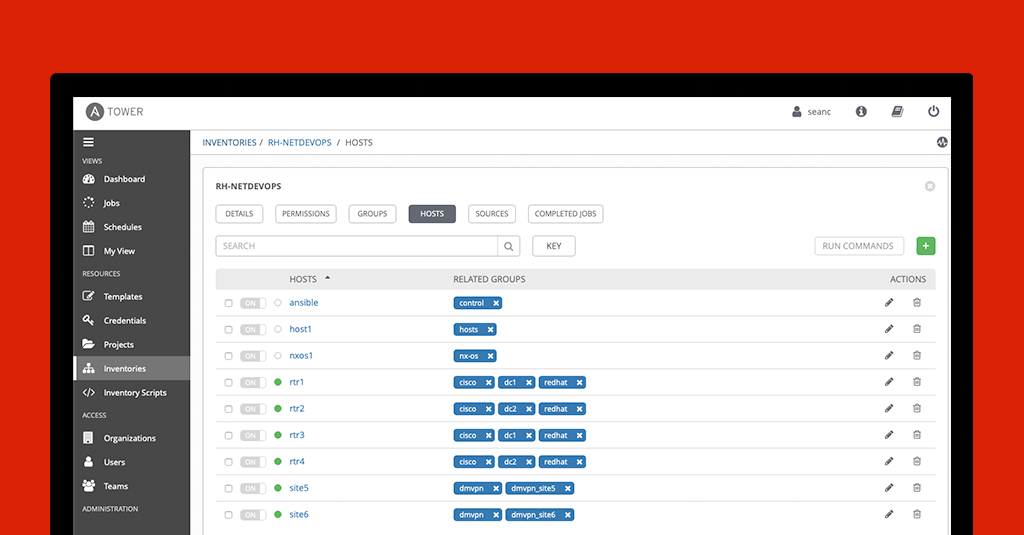 If you don’t have Ansible Tower yet and want to download and try it out, please visit: https://www.ansible.com/products/tower

NOTE: This blog does not cover the importing of Ansible Playbooks or Ansible Tower workflows into Ansible Tower and is strictly focused on Ansible inventory portability.

The command line tool awx-manage, which comes with your Ansible Tower installation, is a simple and effective tool to import your inventory. Using awx-manage makes the most sense when your inventory is a flat file in YAML or ini format that already lives on your Ansible control node. You run the command and point to your existing inventory file then Ansible Tower will be loaded with all the hosts.

The awx-manage command line tool is very simple and fast. It only took me a couple seconds to take my existing inventory and import it into Ansible Tower.

2. Migrating an inventory file from anywhere with a playbook


The Ansible Playbook will add all devices in the group routers simultaneously. The playbook output will look similar to this:

The final method I want to cover in this post is using source control to manage my inventory. I have a flat-file inventory file stored in a Github repo. I made an example repo to illustrate this concept here: https://github.com/ipvsean/sample_inventory

Unlike the previous two methods, this is not meant as a migration strategy, but a more permanent way to manage your Ansible inventory using git and source control. Inventory can be managed in Github and Ansible Tower can simply reflect those changes.

Now I need to create an Inventory that will use this Ansible Tower project. I will: 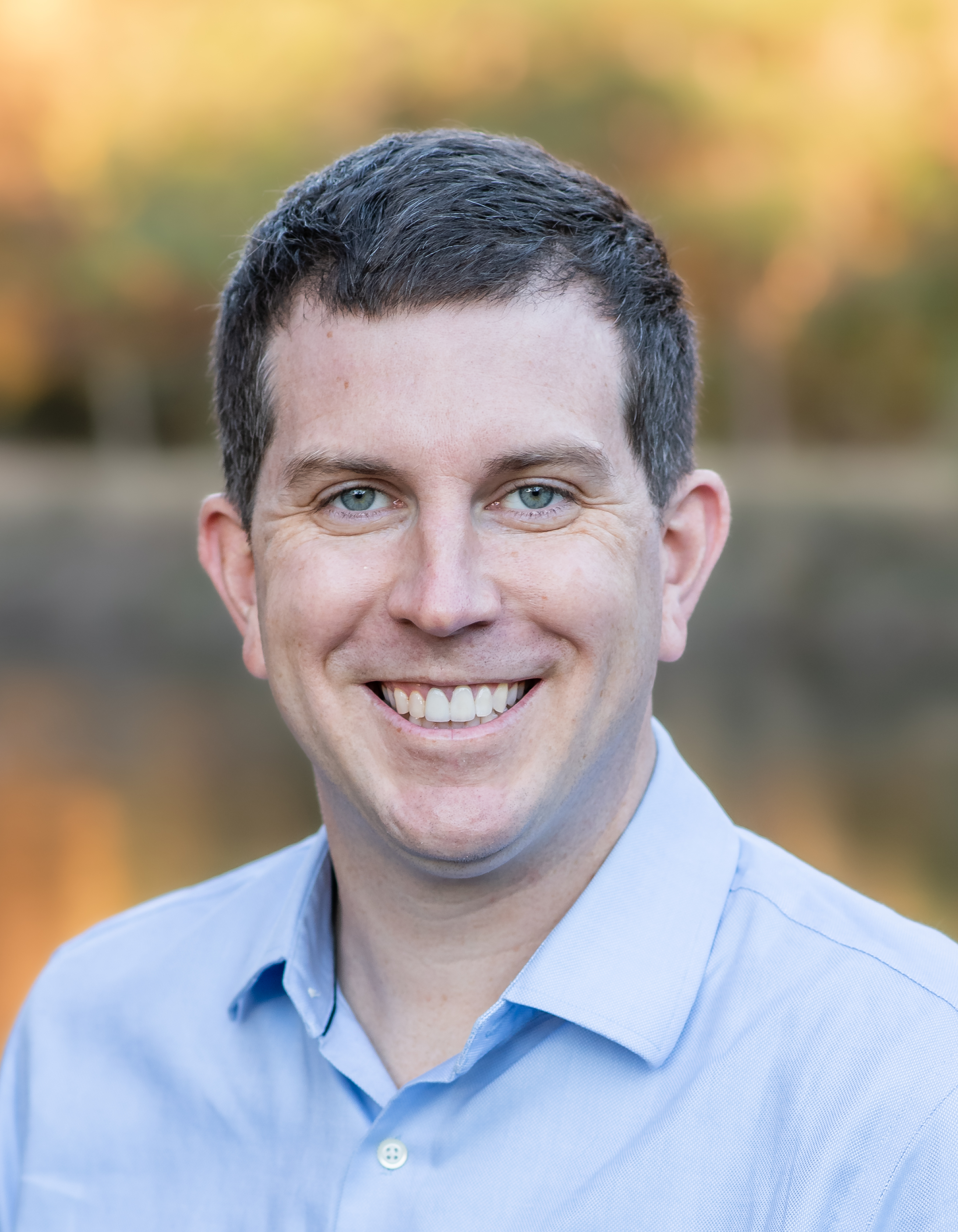