Red Hat Ansible Automation Platform 2 includes major features that allow customers to onboard more easily with even more flexible automation architectures and use cases. Ansible Automation Platform enables IT professionals to automate at enterprise scale more easily and flexibly. This means that everything you know and love about writing Ansible Playbooks is largely unchanged, but what is evolving is the underlying implementation of how automation is developed, managed, and operated in large complex environments.

That is a lot of cool new stuff that is included in your Red Hat subscription! You might be thinking that your Ansible knowledge is really good, but you are unsure about all this new functionality and how it fits within your organization. Whether you are a novice or an experienced Ansible Playbook writer, our newly updated Ansible-focused Red Hat training courses can hone your Ansible skills in lab-intensive, real-world training. Red Hat Training and Certification helps IT professionals become skilled, proven, and ready to successfully automate, configure and manage Ansible.

Not only do we have awesome training courses to quickly help you gain proficiency in Ansible Automation Platform 2, there is an easy skills path depending on existing skill sets as a Linux systems administrators, Microsoft Windows administrator or network administrator: 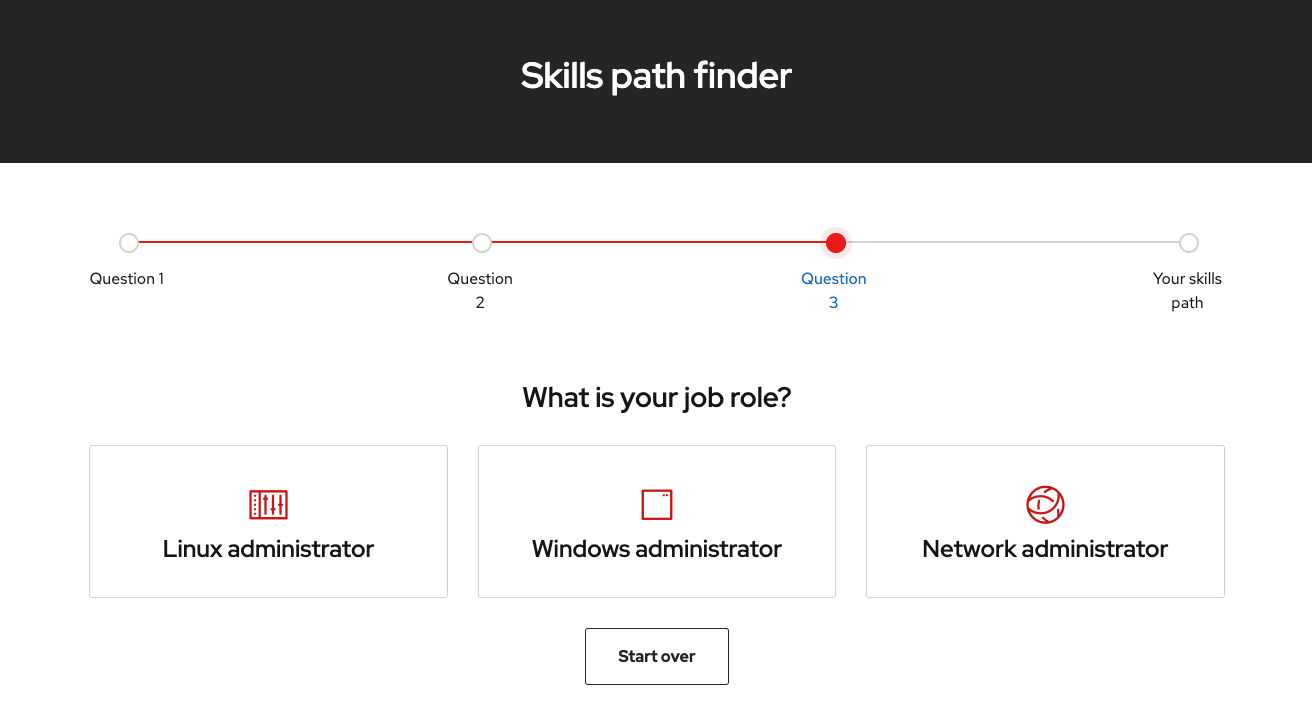 Here is a list of courses already updated to Ansible Automation Platform 2, which include coverage of ansible-navigator, execution environments and more:

In this course, you will learn how to: