Networks are integral parts of IT enterprises, yet true automation of the network stack is nearly non-existent. When organizations are automating networks, they’re using proprietary vendor-specific tooling that requires significant training to use.

Long, detailed, and complex Methods of Procedure (MOPs) have to be manually managed, and often result in delays and reduced organizational agility. The result has been that networking teams are increasingly isolated from the emerging DevOps revolution, which can slow process modernization efforts because of the manual tasks required to manage networks.

Today’s network operations teams typically do everything manually, and need automation to provide:

Automating your network with Ansible is easy

Ansible’s simple automation framework means that previously isolated network administrators can finally speak the same language of automation as the rest of the IT organization, extending the capabilities of Ansible to include native support for both legacy and open network infrastructure devices. Network devices and systems can now be included in an organization's overall automation strategy for a holistic approach to application workload management.

With Ansible, your network teams will:

Red Hat® Automation Execution Environments is a fully supported product built on the simple, powerful, and agentless foundational capabilities derived from the Ansible project. Using Automation Execution Environments, developers and network operations teams can get to automating quickly with support for the underlying execution engine and core modules.

Download the latest Ansible network release with the most up-to-date version of the networking modules.

Ansible includes hundreds of network modules to support a wide variety of network device vendors, including: 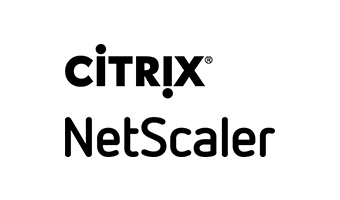 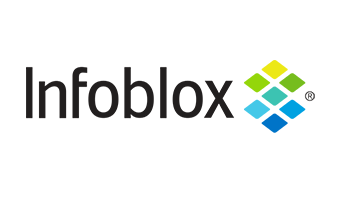 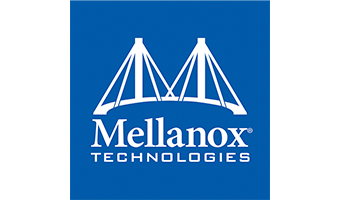 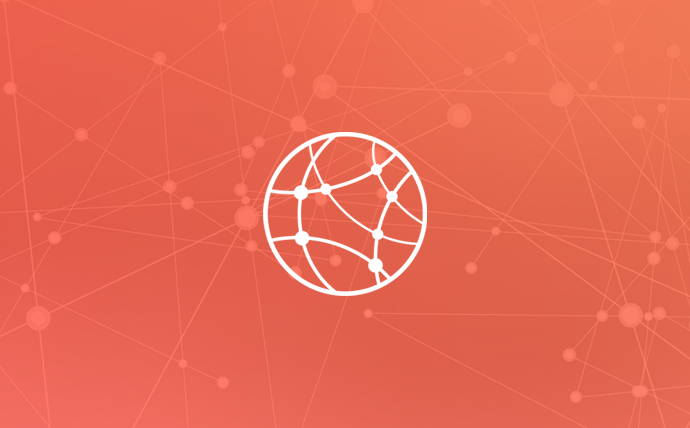